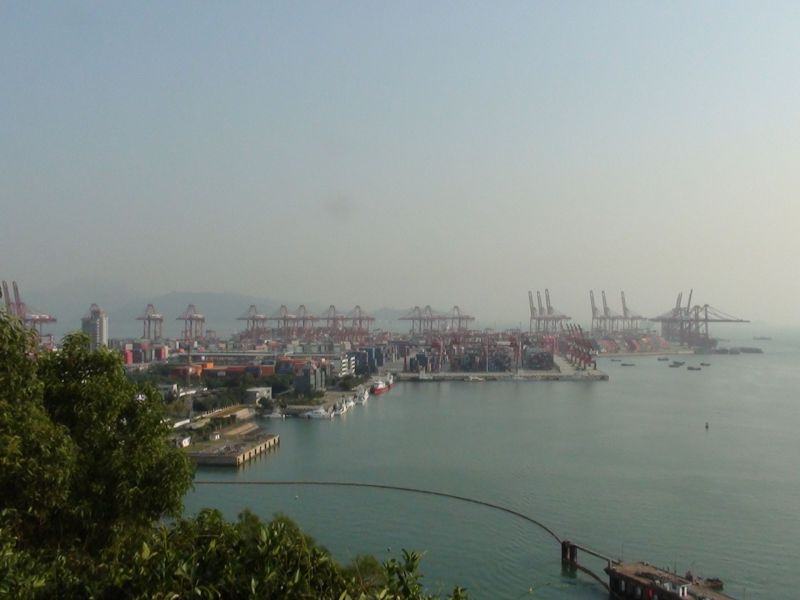 China’s exports of vital parts and components for products ranging from automobiles to cellphones are estimated to have shrunk by an annualised 2% in February, costing other countries and their industries $50 billion, a United Nations agency said on Wednesday. The world’s second-largest economy – and epicentre of the coronavirus outbreak that has spread to 75 nations – accounts for a fifth of global trade in intermediate products. Many countries rely on its manufacturing inputs, it said.

“There is a ripple effect throughout the global economy to the tune of a $50 billion fall in exports across the world,” Pamela Coke-Hamilton, director of UNCTAD’s division of international trade, told a Geneva news briefing.

The figure, which covers only the month of February, is preliminary and may be a “conservative estimate”, she said.

It was partly based on China’s official Purchasing Managers’ Index (PMI), issued on Saturday, showing factory activity in China contracted at the fastest pace ever in February, even worse than during the global financial crisis, highlighting the colossal damage from the coronavirus outbreak.

Countries or regions suffering the highest export losses due to the disruption are the European Union (EU), with nearly $15.6 billion, the United States ($5.8 billion), Japan ($5.2 billion), the Republic of Korea ($3.8 billion), Taiwan ($2.7 billion) and Vietnam ($2.3 billion), according to the U.N. Conference on Trade and Development (UNCTAD).

Precision instruments, machinery, automotive and communication equipment are the hardest-hit sectors, it said in its report which does not cover agriculture or services.

Alessandro Nicita, an UNCTAD economist, said that carmakers Honda and Hyundai and other industries are closing plants in Japan because of lack of Chinese parts and components.

“The impact on the automotive industry in the European Union is about $2.5 billion,” he added.

Asked whether manufacturers might shift to diversify suppliers, Nicita said: “In the short term, no. Because it takes a while to identify new suppliers. In the long term, probably yes.”

China has built a huge logistics transport network including ports, shipping lanes and airplanes to move its goods, he said.

Referring to a gradual resumption in China’s industrial production, he said: “If it rebounds it can probably make up for the loss in February. If it stays low those numbers are going to compound and the situation for the global value chain is going to deteriorate even further.”

India, the world’s main supplier of generic drugs, has restricted the export of 26 pharmaceutical ingredients and the medicines made from them, including paracetamol, a common pain reliever also sold as acetaminophen, as the coronavirus outbreak plays havoc with supply chains.

Coke-Hamilton, asked whether such restrictions indicated the virus was having a ‘strangulating’ effect on the global supply chain, said: “In short, yes. It would seem so.”

“Assuming that it is not mitigated in the short term, it is likely that the overall impact on the global economy is going to be significant in terms of a negative downturn,” she said.