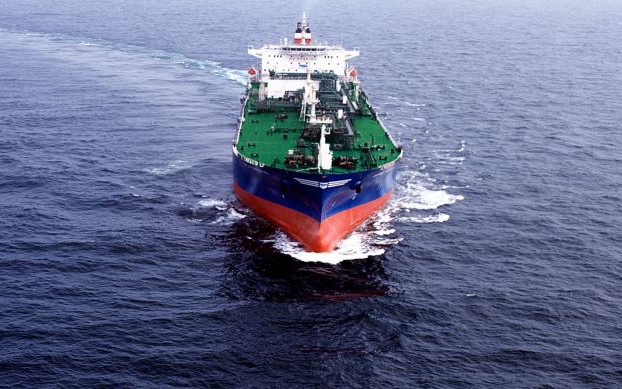 Very Large Gas Carrier rates on the key Persian Gulf- to –Japan route soared to its highest level in almost five years and four months at $98.5/mt Dec. 8, but this would not trigger a fresh wave of new-buildings in a well-supplied LPG shipping market, industry sources said.

The rally is driven by short-term vessel shortage as a busy dry docking schedule continues through the first quarter of 2021 amid an upsurge in Chinese LPG demand and favorable West-East arbitrage driven by steady Asian prices that supports US flows, sources said.

Some sources said the rally might pause pending clarity on Middle East January term acceptances and freight could stabilize after Q1 2021, when 16 vessels are slated for dry dock.

But most expect the uptrend to linger on positive COVID-19 vaccine news, prompting full LPG demand recovery and for freight to perform strongly in medium to long term, even as ship owners hold back tonnage in the East. Rising North Asian LPG demand is also expected to be met by additional capacity at the US Targa and Nederland terminals, sources said.

This coincided with the US LPG export revolution and Chinese demand growth at the onset of the propane dehydrogenation boom, after which ship owners and importers, including China and India, embarked on a VLGC building and vessel acquisition program.

A total 301 VLGCs are currently on water, with two on the orderbook and 19 delivered this year, including two in Q3, BW LPG, an associate of shipping giant BW Group, said in its quarterly report.

A shipping source said if current levels persisted “over time, it will lead to more new-buildings, but I think rates will stabilize soon and then further correct after Q1.”

Asked if the industry is again seeing a cycle of VLGC shortage and whether shipping companies would embark on another newbuilding round, a BW LPG spokeswoman told Platts: “The answer is a strong no. We do not see a shortage of VLGCs, and in fact the market continues to be very well supplied. We strongly believe that focus should be on investing in existing fleet.”

Half of the VLGC fleet can be retrofitted to run on LPG, and BW LPG is the only company that has done this, she said.

“While building new ships can provide the benefits of operating with the new fuel, this comes at a heavy cost. Counting total emissions, a new ship represents about 70,000 tons of carbon dioxide in the materials and building process. Compared to 2,000 tons of carbon dioxide for retrofitting, the sustainability outcome is much better from retrofitting than from building new vessels,” she said.

“About 7,500 vessels can be retrofitted to run on LPG and all ships could benefit from Smartship technology. The latter includes installing 3,000 sensors per ship that will allow super computers to use machine learning to optimize the maintenance and operations of the ships.”

Another shipping source said while vessel sizes will increase, “there are restrictions to adhere to for VLGCs such as canal passages and at many discharge ports particularly in the East.”

“We see now the largest new-buildings are 93,000 cu m. But there are many that still favor the 86,000 cu m design. I think it will range around these designs for coming years.”

The growing vessel size is driven in part by the newest ships needing to use LPG as fuel, which increases overall capacity, the BW LPG spokeswoman said.

“For the largest vessels, the challenge is that the number of ports they can serve is reduced,” she added.

Brokerage Fearnleys said in a Q4 outlook, while US LPG exports will continue to expand market share and increase ton miles amid additional fleet through 2023, the freight uptrend will also be supported by Panama Canal congestion over the next two years, as VLGCs vie with containers and LNGCs.

BW LPG expects freight to be supported by sustained rise in LPG demand compared with supply-driven growth over the last decade.

“This could now be a driver for a need for more VLGCs. However, 19 ships will be delivered in 2021 – so global fleet growth will be significant,” the spokeswoman said, adding looking further ahead, they do not see a need for new vessels, “as production growth of LPG is expected to slow down and normalize.”