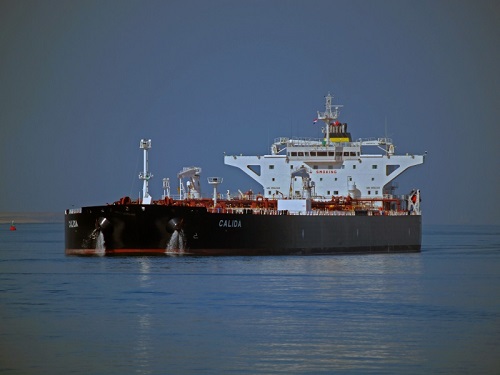 Several bookings for oil product tankers from Asia to the United States and Latin America have been cancelled as traders have not been able to find spot supplies to fill them and as demand has tapered off slightly, traders and shipbrokers said on Wednesday.

About one-third of the estimated 25 vessels that were provisionally booked to load 880,000 tonnes of jet fuel, diesel and gasoline from North Asia and Singapore to head to the West Coast of the United States and to countries such as Mexico, Chile and Guam have been cancelled, the sources said.

“There was a lot of hype last week and people were reserving vessels without getting the cargoes,” a trader with a U.S. company said. “But it is quite hard to find September-loading spot cargoes,” the trader added.

Refiners typically sell their oil product cargoes a month in advance, and the prompt-loading supplies that were needed had already been sold.

With some refineries in the United States beginning to restart operations after being shut following Hurricane Harvey, demand may be waning as well, a Singapore-based middle distillates trader said.

This means refineries on the U.S. Gulf Coast will be able to resume supplies to Latin America and reduce the need for Asian cargoes, the trader said.

Shipping rates for clean tankers shipping oil products from South Korea to the U.S. West Coast have also jumped by 15 percent since last week, shipbrokers said. This could have made it too expensive for trans-Pacific trades, the brokers said.

Enquiries for new ship bookings have slowed this week, a Singapore-based shipbroker said.

But traders and shipbrokers said activity is expected to pick up again once October-loading cargoes are available from Asian refiners.

Traders are already making enquiries for jet fuel and diesel cargoes loading in early October from North Asia to ship to Latin America or the United States, a trader with a North Asian refiner said.

Cash differentials for jet fuel and diesel cargoes have jumped higher for second-half September and October loading cargoes from before the hurricane due to the increase in demand and new enquiries, the trader said.

While traders in Asia are focused on shipping oil products to the United States and Latin America, refiners in India and the Middle East are filling the gap left by the U.S. refinery outages by shipping more cargoes to Europe, traders said.

Europe typically imports diesel and jet fuel from the United States but also relies on some imports from Asia-Pacific and the Middle East to meet demand.
Source: Reuters