Tallink to Get 100 Million Euro Loan from Estonia

12 May 2020
by ShippingHerald Headlines, Shipping News, The Wire, Top Stories 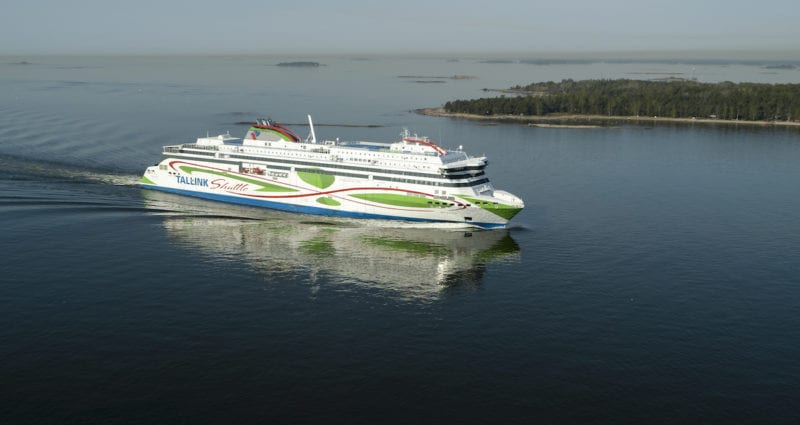 Estonia will give the Baltic Sea shipping firm Tallink, which has been badly hit by lockdowns, a 3-year loan of 100 million euros ($108 million), the government of the small EU member said.

Tallink – which operates large ferries between Estonia and Finland, and from Latvia, Estonia and Finland to Sweden – is approaching its peak season of June-August with most of the countries around the Baltic closed to travellers because of the coronavirus pandemic.

Tallink this week reported a gross loss of 0.2 million euros for the first quarter, compared to a profit of 10.5 million a year earlier, and said the outlook was highly uncertain.

To improve liquidity, Tallink, whose closest rival is Viking Line, delayed paying a 49.4 million euro instalment for a new ship to the third quarter and raised an additional 20 million euro overdraft facility from Danske Bank.

The government said its loan was at 2% over 12-month EURIBOR, and would be secured by the firm’s assets.