HomeFinance & EconomyTeekay to Complete FPSO Business Exit By End of 2022

Teekay to Complete FPSO Business Exit By End of 2022 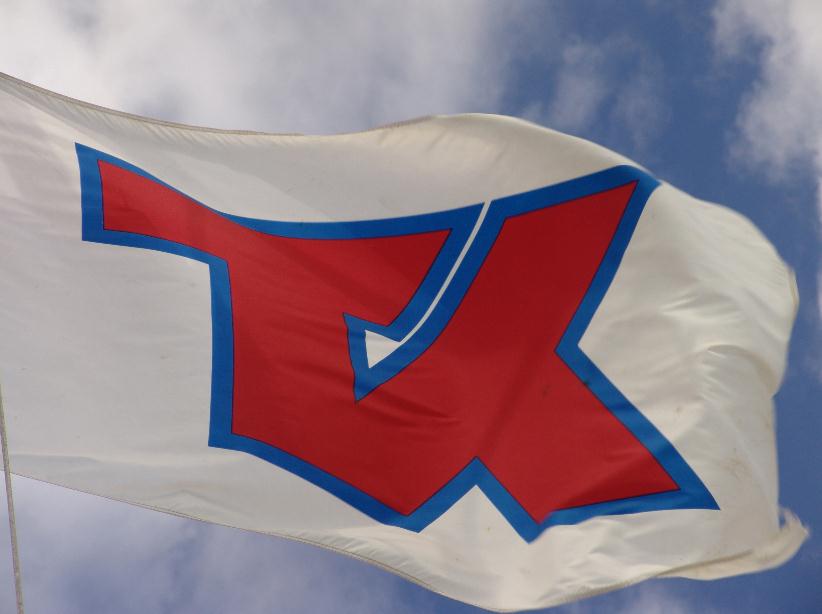 “Our financial results for the first quarter of 2022 were lower compared to the prior quarter, primarily reflecting the sale and the resulting deconsolidation of Teekay LNG in mid-January 2022, including certain transaction and restructuring costs, partially offset by higher spot tanker rates and the extinguishment of substantially all of Teekay Parent’s debt,” commented Kenneth Hvid, Teekay’s President and CEO.

“We have continued to make good progress on winding down our FPSO business, which we expect to be largely completed by the end of 2022. As expected, the Hummingbird FPSO ceased production on the Chestnut oil field at the end of March 2022, and we recently entered into an agreement to sell the FPSO unit to a third party. Through this sale, Teekay will not only avoid incurring costs related to recycling the unit, but we also currently expect that the sales proceeds will be sufficient to largely cover the Hummingbird FPSO’s remaining decommissioning costs. Lastly, we continue to plan for the decommissioning and green recycling of the Foinaven FPSO, with the majority of the costs expected to be covered by a contractual lump-sum payment from the customer.”

“Following a weaker start to the year, the tanker market significantly strengthened in March 2022 following Russia’s invasion of Ukraine. The market for mid-size tankers, in which Teekay Tankers has a market-leading position, has strengthened materially in the second quarter to-date, as Europe is increasingly replacing short-haul Baltic and Black Sea barrels with crude from the U.S. Gulf, West Africa, and elsewhere, carried disproportionately on mid-size tankers. Similarly, Russian crude exports forced out of Europe are travelling significantly farther to India and other distant markets that are absorbing the displaced barrels. We expect that the tanker market will remain volatile in the near-term and in the longer-term, we are encouraged by the small tanker orderbook, continued low ordering activity for crude oil tankers, and minimal shipyard capacity through the middle of this decade.”

“During the past several years, we have significantly strengthened our balance sheet through various strategic divestments, which has created the financial flexibility and optionality that we now have that is particularly valuable during times of extreme volatility and global economic uncertainty. We believe our strong balance sheet, with a net cash position of approximately $300 million, positions us well to pursue future investments patiently and selectively where we can leverage our operating franchise and the proven capabilities of the Teekay platform to create long- term shareholder value.”

In addition, consolidated GAAP net income attributable to shareholders of Teekay decreased during the first quarter of 2022, compared to the same quarter of the prior year, mainly due to a deferred loss of $17.4 million in non- controlling interest relating to the sale of a vessel by Teekay Tankers, and losses of $12.4 million on bond repurchases during the first quarter of 2022, partially offset by a net gain of $26.2 million related to the sale and deconsolidation of the Teekay Gas Business.

Summary Results of Teekay Tankers
Teekay Tankers’ GAAP net loss and adjusted net loss(1) in the first quarter of 2022, compared to the same quarter of the prior year, were positively impacted primarily due to higher average spot tanker rates and full service lightering revenues, as well as lower vessel operating expenses in the first quarter of 2022 due to vessel sales and the timing of repair and maintenance activities, partially offset by the expiration of certain fixed-rate time charter contracts at higher rates during 2021.

Spot tanker rates increased significantly at the end of the first quarter of 2022, driven primarily by global oil trade disruptions resulting from Russia’s invasion of Ukraine. A reduction in European crude oil imports from Russia and the sourcing of replacement barrels from elsewhere has resulted in significantly longer voyage lengths which, coupled with the effective removal of Russian-owned tankers from many routes, has led to a much tighter tanker market. These changes have been particularly positive for mid-sized tankers that Teekay Tankers operates, given the flexibility of the tonnage and their ability to call at a much wider range of ports relative to Very Large Crude Carriers (VLCCs).

While uncertainty remains over the near-term, including the duration and extent of the crisis in Eastern Europe and China’s latest round of COVID-19 lockdowns, tanker supply fundamentals continue to be positive over the next few years given the relatively small tanker newbuild orderbook, which is constrained by a lack of shipyard capacity through the middle part of this decade.

Please refer to Teekay Tankers’ first quarter of 2022 earnings release for additional information on the financial results for this entity.

Teekay Parent
In March 2022, the charterer of the Sevan Hummingbird (Hummingbird) FPSO unit ceased oil production on the Chestnut oil field, and therefore, the FPSO charter contract is expected to be terminated in mid-May 2022 upon completion of the decommissioning activities. In April 2022, Teekay Parent entered into an agreement to sell the Hummingbird FPSO unit to a third party, which is expected to be completed in the second quarter of 2022. The sales proceeds are expected to largely cover the Hummingbird FPSO’s remaining decommissioning costs.

In April 2021, BP plc (BP) announced its decision to suspend production from the Foinaven oil fields and permanently remove the Petrojarl Foinaven (Foinaven) FPSO unit from the site. In February 2022, BP provided formal redelivery notice, indicating an expected redelivery date of August 3, 2022, after which Teekay Parent intends to green-recycle the unit. The majority of the green recycling costs are expected to be covered by a contract lump- sum payment from BP upon redelivery.