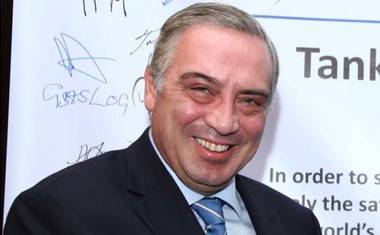 TEN announced the charter extension for two aframax tankers for a combined period of 48 months to a major oil company. With these two transactions, the total number of long-term businesses secured over the last three months climb to 10 including ones with fixed and profit-sharing contracts. These 10 fixtures combined with the minimum charter proceeds of the LNG carrier and the Shuttle tanker to be delivered in the first and second quarter of 2022 respectively are expected to generate gross revenues of approximately $500 million.

“The recent surge for long-term charters is a sign of increased demand for tanker services. TEN, following its tried and tested employment policy for secured contracts and upside potential should be a prime beneficiary of the expected market upturn, Mr. George Saroglou, COO of TEN commented. “These two fixtures along with all the others concluded recently, including those for our newbuildings, provide enhanced cash flow visibility and flexibility and make TEN an attractive proposition for those looking for the tanker market to resemble the one experienced recently in containers and dry bulk,” Mr. George Saroglou, COO of TEN commented.”