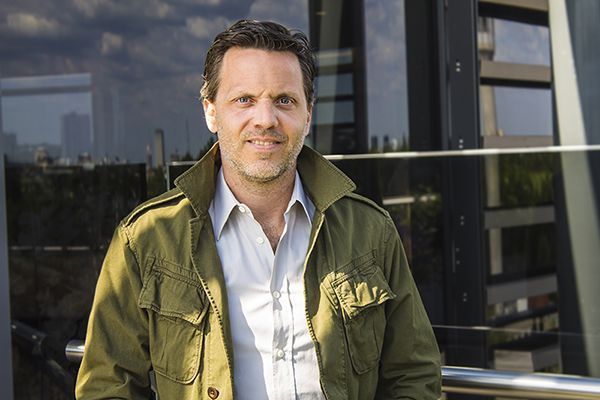 TOP Ships announced that the Company has been advised that a company affiliated with its Chief Executive Officer, Evangelos Pistiolis, has purchased an aggregate of 100,000 common shares of the Company in the open market.

In addition, the Company announced that for a period of 12 months following the date of this release:

(i) it will not conduct any equity offerings, public or private;

(ii) it will not conduct any reverse stock splits;

(iii) it will not pay any bonuses to its executive management; and

(v) CEO and his affiliates will not sell any shares.

The Company believes that the above actions will significantly enhance the trading stability of its common shares during the next 12 months.

Finally, the Company announced that it is proceeding with implementing its previously announced stock repurchase plan.

Mr. Pistiolis commented, “I believe that the current trading price of our common shares does not reflect the intrinsic value of the Company, as evidenced by my purchase today of 100,000 common shares in the open market, and that the actions we have taken today will benefit all shareholders.”