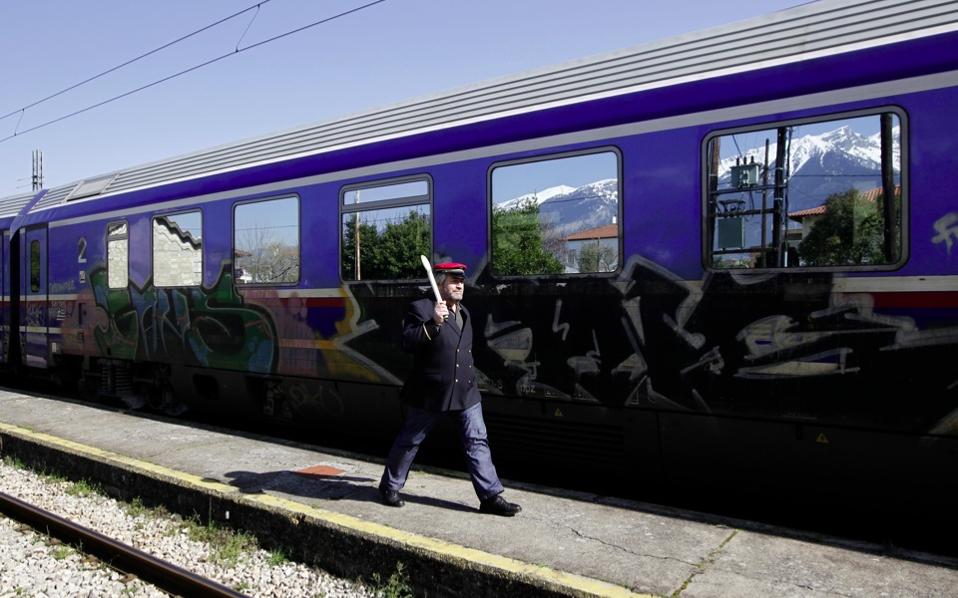 The competition for the acquisition of Greek rail service company Trainose is heating up as the deadline for the submission of nonbinding bids approaches.

Sources say that besides Hong Kong-listed Cosco Pacific, which is certain to participate, the tender has seen the return of Russian Railways, while there is interest from Italy’s Trenitalia for the first time.

On the other hand, the withdrawal of Watco Companies LLC from the US is definitive, despite its interest in the first Trainose tender. France’s SNCF will also abstain, although it had originally expressed an interest.

The latest developments, with three potential suitors for the company, drew a collective sigh of relief at state sell-off fund TAIPED, given that until recently its officials had been watching the departure of interested parties, one after another, with only Cosco set to enter the tender.

“Interest was reignited after the developments at Piraeus Port Authority (OLP) and the steps taken for its privatization,” a TAIPED official explained. He also expressed hope to see genuine competition during the Trainose tender.

Interest in the Greek rail company will become definitive in the next few days. Monday, March 21, is the deadline for submissions of initial expressions of interest in a 100 percent stake in Trainose, and the aim is for binding bids to be tabled by April 26.

Movement in the Trainose tender is expected to generate interest in the tender for the sale of rail carriage maintenance company Rosco, with TAIPED planning to set the deadline for binding bids on the same day as Trainose’s, as it wants to see the two rail sell-off projects coincide. However, the fund’s officials are keeping quiet about a possible extension to the Trainose deadline beyond April 26.

The new interested party in Trainose, Trenitalia, is 100 percent-controlled by the Italian state. It belongs to the Ferrovie dello Stato Italiane Group and is considered to be one of the biggest European companies in the domain of rail network operation. In 2014 Trenitalia posted revenues of 8.5 billion euros and profits of 270 million euros.

The Italian firm recently announced a 4.5-billion-euro modernization program for its carriage fleet, with the acquisition of 500 new trains.