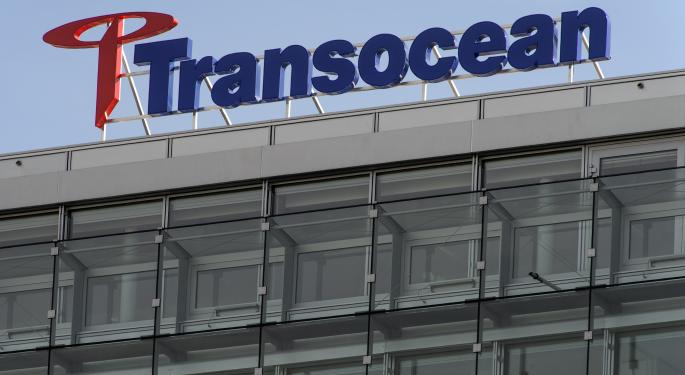 Transocean has agreed to acquire all of the outstanding common units of Transocean Partners not already owned by Transocean in a share-for-unit merger transaction.

“We are excited about this merger, as it provides significant and immediate benefits to Transocean in the form of simplified administration and governance, tangible cost savings and improved liquidity,” said Jeremy Thigpen, President and Chief Executive Officer of Transocean. “The contemplated all-equity transaction is entirely consistent with Transocean’s current liquidity objectives.”

“Transocean Partners common unitholders will benefit from a premium to the current unit price and receive shares in an entity with significant financial flexibility, a demonstrated access to capital and meaningfully improved market liquidity of its shares,” said Kathleen McAllister, Chief Executive Officer and Chief Financial Officer of Transocean Partners. “Additionally, we expect that common unitholders will also benefit from Transocean’s significantly larger and more diverse fleet and its industry-leading contract backlog.”

Approvals and Timeline to Completion

Transocean Partners’ minimum quarterly distribution of $0.3625 per unit for the third quarter of 2016 is expected to be paid in the fourth quarter of 2016.