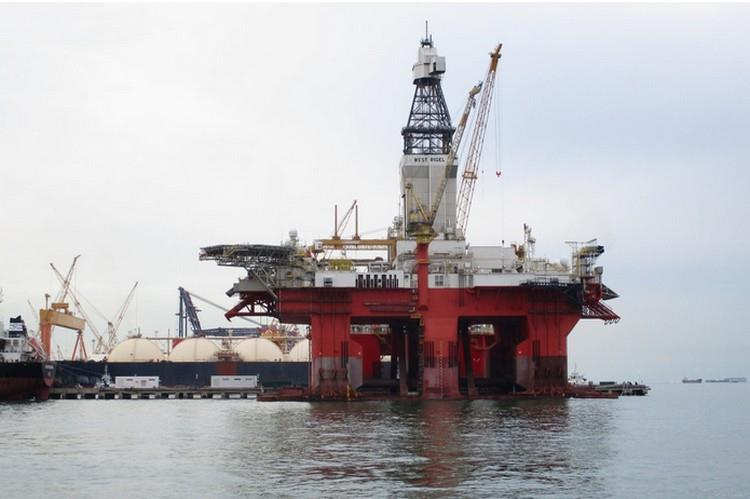 Equinor has awarded Transocean a contract for drilling six wells on the Norwegian continental shelf (NCS) by use of the Transocean Norge mobile rig. Drilling start-up is scheduled for the summer of 2019.

The contract value for the six wells is estimated at approx. USD 89 million. The services covered by the contract include drilling services such as slop treatment and cuttings handling, and part of the mobilisation fee.

The six wells will be drilled for the Tordis/Vigdis, Visund, Bauge and Snorre licences.