Tsipras: COSCO deal will help Greece stand on its feet 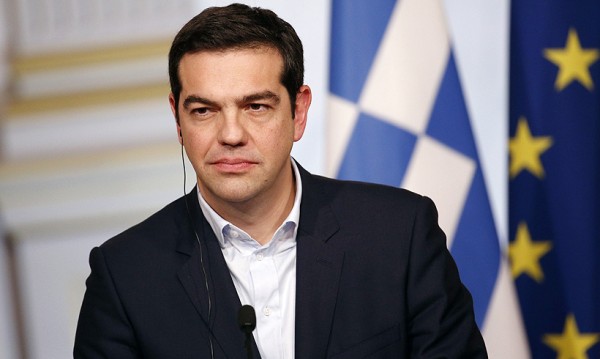 Greece’s deal with Chinese shipping giant COSCO is “helping the country stand on its feet,” Prime Minister Alexis Tsipras said in Beijing on Monday, adding that the nation was finally turning the page after years of financial uncertainty.

“We are sending a strong message to the international markets that Greece is decisively entering a new phase,” Tsipras told a business forum in the Chinese capital as representatives of COSCO and the Greek state sell-off fund TAIPED officially signed an agreement for the sale of a majority stake in Piraeus Port, OLP.

In comments made at the same forum, Chinese Prime Minister Li Keqiang said that his country will help Greece become stronger inside a stronger Europe.