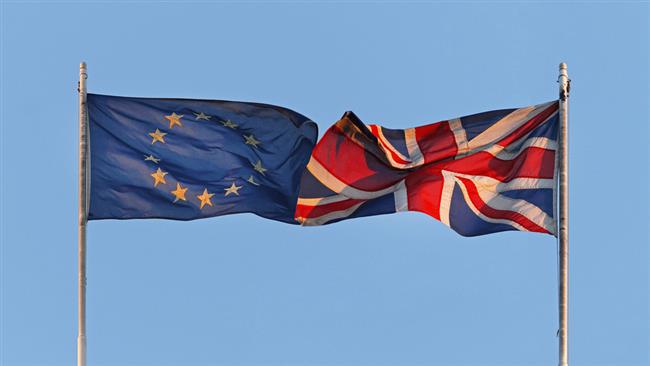 If Britain votes to leave the European Union, the country’s shipping sector faces years of disruption as trade agreements get reworked and currency volatility leads to higher costs at a time when the industry is battling its worst global downturn.

Shipping contributes some 10 billion pounds ($14.2 billion) annually to the UK economy and directly employs 240,000 people in multiple areas including maritime services such as ports, transportation, as well as ship broking and marine insurance.

As several shipping segments struggle with worsening market conditions due to global economic uncertainty, a Chinese slowdown and a surplus of ships for hire, alarms are sounding over whether Britain will quit the EU in a June 23 referendum.

Renegotiating trade agreements with individual EU countries as well as the EU itself could take years following Brexit, which would also add to the burden on companies.

“No one has left the European Union before, and the EU may seek to ‘punish’ the UK for leaving, in order to discourage others from leaving too. The Brexit negotiations are unlikely to be quick or easy,” said Guy Platten, chief executive of the UK Chamber of Shipping trade association.

“If it is lengthy, with tariffs and other penalties built in, then the consequences could be profoundly negative.”

John Nelson, chairman of the Lloyd’s of London insurance market, said it was “fantasy” to expect bilateral negotiations to be simple.

“It would be impossible to do that except over many, many years,” Nelson told Reuters.

Legal experts said there were also likely to be complications over commercial paperwork.

“If existing contracts are drafted in a way that presumes the existence of an EU containing the UK, or makes a reference to the EU without specifically defining what that is, such contracts may give rise to disputes as to the meaning or ambit of the contract,” law firm Ince & Co said in a note.

Potential currency turmoil could also hit port operators given that over 40 percent of overall shipping traffic passing through terminals in Britain is with EU countries.

“The exchange rate could have some impact on trade and therefore on the volumes handled by the UK ports,” said Joanna Fic, senior analyst with ratings agency Moody’s.

“If sterling weakens, imports become more expensive. Given imports account for a larger chunk of movement of goods through UK ports, you could see some implications for domestic demand.”

Leading operators Associated British Ports and Peel Ports declined to comment. Scotland’s Forth Ports said it would “work within the outcome of the referendum”, declining further comment.

That view was echoed by the City of London Corporation, which runs the only global financial centre to rival New York and last month formally backed Britain staying in the EU.

“At a time of increasing competition in shipping markets, we want businesses in the UK to be able to keep their eyes strictly on doing business and not worrying about what ifs and a level of uncertainty,” said Jeffrey Evans, lord mayor of the City of London and a senior director with ship broker Clarksons.

Britain ranked in the top 10 of global ship-owning countries as of January 2015, according to the latest report by U.N. trade and economic think tank UNCTAD. The UK accounted for nearly 3 percent of the world total or just over 48 million deadweight tonnes, versus over 16 percent or 279 million dwt held by Greece, the No.1 ship-owning nation, the UNCTAD report showed.

Danish shipping company DFDS, which has active business operations with the UK, said it was better for Britain to stay in the EU given the potential impact on the wider bloc.

“We are concerned that Brexit will bring about a prolonged period of uncertainty which could in itself be negative for investments, trade and growth,” DFDS Chief Executive Niels Smedegaard said.
Source: Reuters