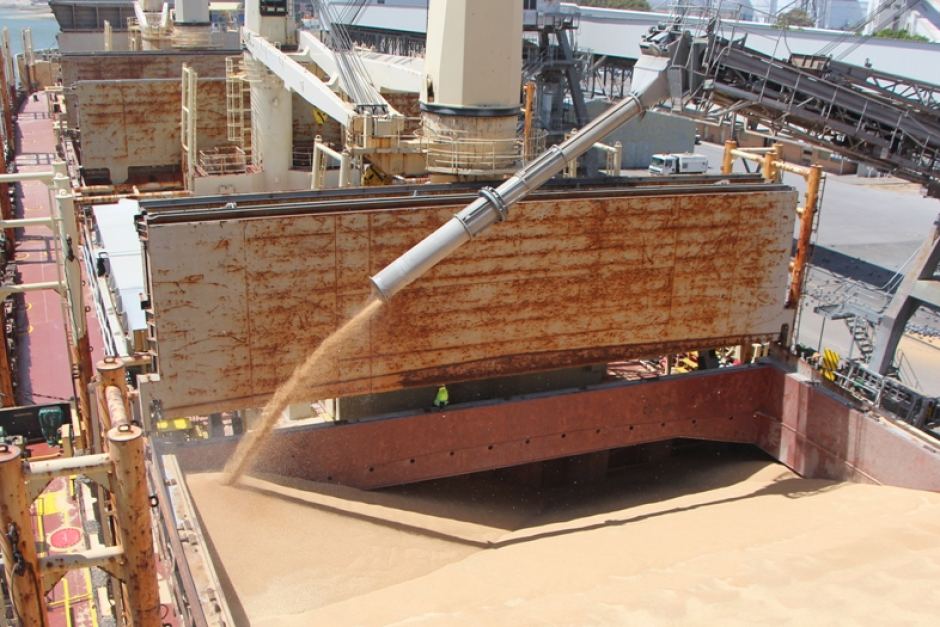 The area under winter wheat was likely to total 6.1 million hectares, while the area of winter barley could reach 926,000 hectares, the ministry said.

Winter wheat accounts for around 95 percent of Ukraine’s total wheat area, while the share of winter barley reaches around 60 percent.

The ministry said farmers had harvested 42.1 million tonnes of grain during the 2017 harvest, from 10.9 million hectares, with an average yield of 3.85 tonnes per hectare.

Ukraine has completed its harvest of wheat, barley and other early grains and cereals.