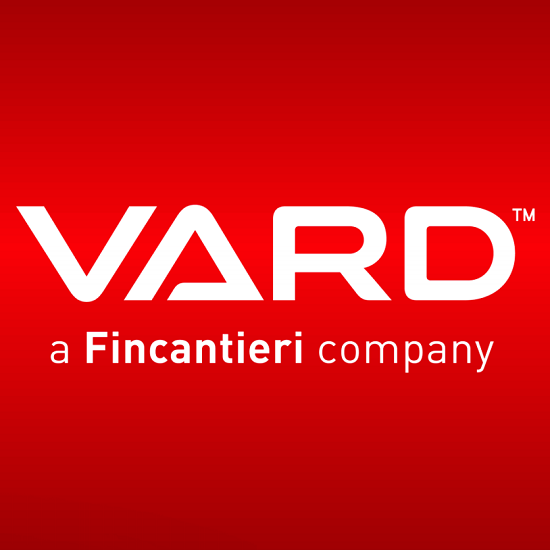 VARD Holdings unveiled an NOK104 million (USD12.5 million) loss for the third quarter of 2016 (3Q16) on Friday, narrowing the loss from NOK845 million in 3Q15. The shipbuilder had a healthy balance sheet, with debts well below assets.

VARD said that its diversification strategy has yielded strong order intake during 3Q16, with the confirmation of four cruise vessel orders during 1H16 and the signing of two new ones during the quarter.

In addition, the module carrier project for Dubai-based offshore support vessel operator Topaz Energy and Marine was expanded with five vessels to 20.

As a result, VARD’s new order intake amounted to NOK3.3 billion in the past quarter, bringing the figure to NOK10.2 billion for the first nine months of the year – exceeding total new order intakes for each of the prior two years.

Consequently, the yards in Romania are again well utilised with the project, cruise vessel hull sections under construction for VARD parent Fincantieri, and VARD cruise vessel projects coming up.