Veniamis: Greek shipping should be allowed to create jobs 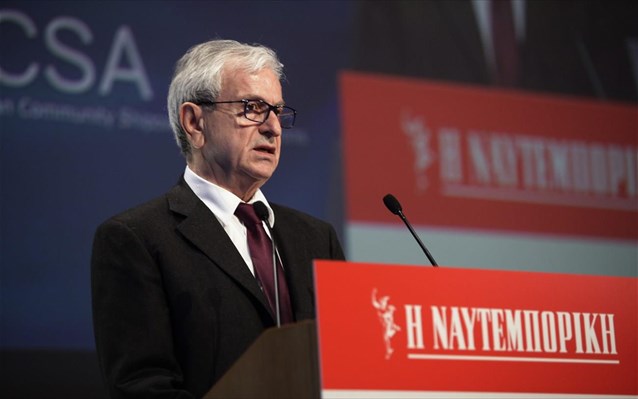 The President of Greece’s Union of Shipowners, Theodoros Veniamis, called on the Greek government and the country’s Seamen Unions to allow the maritime labor market to become internationally competitive by overcoming industrialist obstructions.

Speaking at the “3rd Naftemporiki Shipping Conference” in Athens on Thursday, Veniamis said the maritime institutional framework needs to be stable in order for the industry to prosper and contribute further to the ailing Greek economy. He added that administrative, bureaucratic and other hurdles must be overcome in order for Greek ship owning and management companies to grow, further boosting the Greek maritime cluster.

Veniamis went on to stress that European shipping is not in danger from unfair competition practices among its members, but from competition from Far East countries and rapidly growing shipping clusters developed in the region.