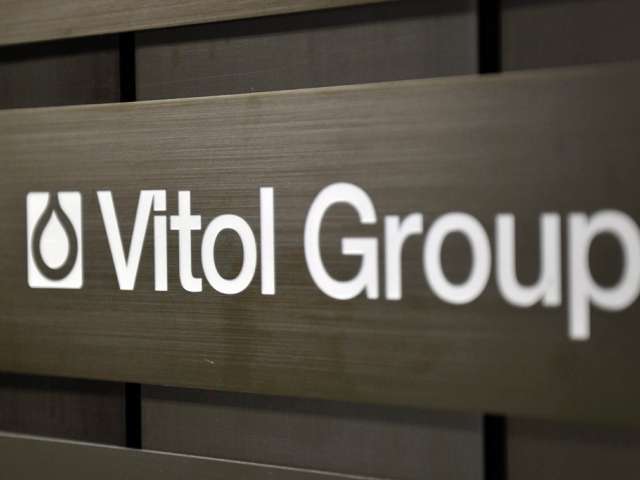 Vitol, the worldâ€™s largest oil trader, believes the crude price will struggle to trade above $60 a barrel next year, as the effects of slowing global demand growth could be compounded by a return of Iranian and maybe even Libyan barrels.

The price of oil has halved over the last 12 months, mainly as a result of unprecedented levels of production from some major exporting countries, but also as demand from China and other commodity consumers, such as Brazil and Russia, slackened.

Cheap oil encouraged record refining runs, but even this has not been enough to absorb oversupply and, as such, the price has held below $50 a barrel for much of the second half of this year .

Taylor said he expected consumption in China to increase next year, but global demand growth would likely still fall short of the levels seen this year.

One of the big questions for commodity traders is how quickly Iran can return to the global markets once international sanctions against it are lifted.

The consensus among industry players is for Iranian exports to rise by around 300,000-500,000 bpd by next spring.

â€œThere will be a battle for market share, particularly in Asia and a little bit in the Mediterranean. It will be difficult to place that (Iranian) oil. I think it will depend very much how far U.S. production has gone down by then,â€ Taylor said.

U.S. producers of shale oil have been some of the biggest losers in the battle for market share that the Organization of the Petroleum Exporting Countries has waged over the last year and are expected to deliver their most aggressive cut to output in November on record.

The risk to the oil market balance is that the void left by shuttered U.S. shale capacity could be quickly filled by Iran and Libya, which is producing around 400,000 bpd, a fraction of the 1.6 million bpd of its heyday prior to 2011.

â€œCan the market make room for (Iran)? Probably yes, but Iâ€™m not sure the market can make room for that and a doubling or tripling of Libyan production, which is my other big worry,â€ Taylor said.