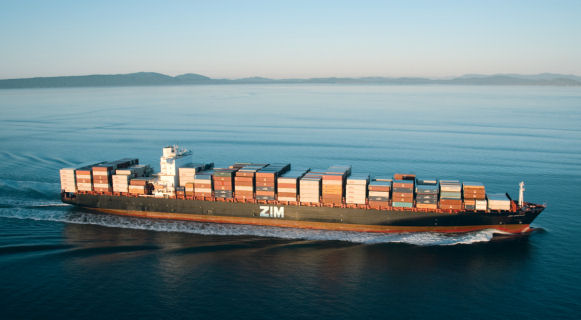 Having worked at ZIM for 38 years, including seven as CEO, Rafi Danieli has made his plans to step down known to the board of directors. He will continue to serve as CEO until a replacement is found. Moreover, he will remain as an advisor to the company once a new CEO has been appointed.

“During his service, the company has moved from making operational losses to an operational profit, with operating margins higher than the industry average,” ZIM’s board noted in a press release today.