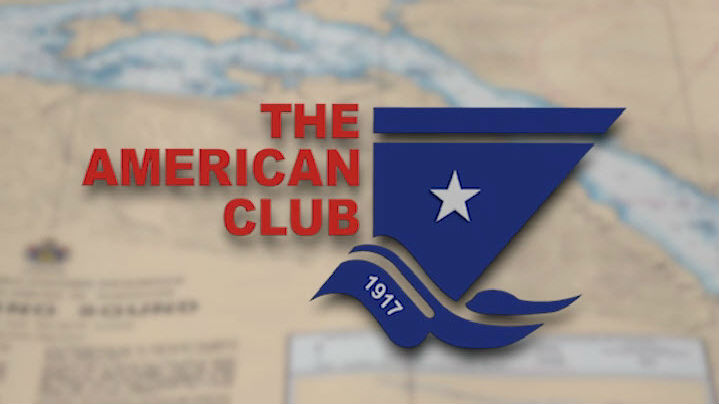 The American Club experienced a very positive outcome to the recently-concluded 2019 P&I renewal season. The Club’s mutual P&I and FD&D business saw increases in both tonnage and revenue, while the Club’s fixed premium facility, Eagle Ocean Marine (EOM), recorded a significant rise in year-on-year income. There was also good news on the claims and investment fronts.

The American Club’s mutual P&I business saw tonnage increase by more than 1.6 million gt as of February 20, 2019 by comparison with the previous year, and by just under 900,000 gt in regard to mutual FD&D entries. Year-on-year premium growth was more subdued – as soft market conditions continued to prevail – with increases of 4% for P&I and 2% for FD&D entries. However, the average rate per gt on renewing P&I entries was about 1.5% higher than the expiring figure, a positive sign for risk pricing into 2019 and beyond.

The Club’s retained claims development for the most recent policy year remained favorable, emergence for 2018 at the twelve-month point being some 26% better than 2017. While the figures are immature, they augur well for the future, although the incidence of larger claims within the International Group Pool over recent months will counterbalance to some extent the very favorable results of the Club’s own Members.

The Club’s fixed premium brand, Eagle Ocean Marine (EOM), also saw substantial growth. It acquired nearly 450,000 gt of new business over the renewal season, reflecting additional revenue of about $2.75 million. Year-on-year premium for EOM increased by 42% as of February 20, 2019, while its claims performance continued to develop favorably. EOM complements the Club’s mutuality as it grows its footprint throughout the world. In a period of some uncertainty for the fixed premium P&I market, EOM remains committed to providing the gold standard of service in its field.

Having successfully weathered financial market turmoil toward the end of 2018, the American Club’s investment portfolio has performed well into the current year. While the Club’s investment return was flat at year-end 2018 (though substantially better than benchmark), its portfolio generated a return of 2.7% for January 2019 alone, with a positive 1% in the fixed income space being further buoyed by an equities’ performance in excess of 7% for the period.

Speaking in New York today, Joe Hughes, Chairman and CEO of SCB, Inc., Managers of the American Club, said: “The 2019 renewal was thoroughly positive for the American Club and Eagle Ocean Marine. Both performed exceptionally well in a challenging environment. Their success in attracting new business speaks to the confidence of the global maritime community in the Club’s and EOM’s ability to deliver insurance services of the highest quality and relevance to their customers.

Our outstanding people are at the core of our continuing success, and I am certain that the American Club and EOM will continue to be the leading choice for those we are proud to serve over the years ahead.”