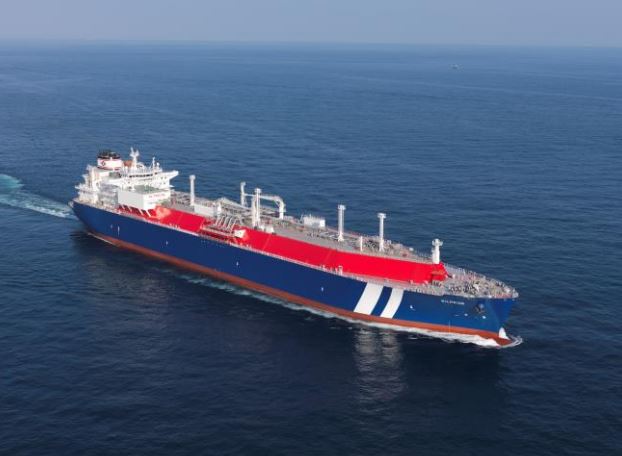 – On 5 July 2018 WilForce was fixed on a 9-12 month time charter contract to an oil and gas major. The vessel is scheduled for delivery to the charterer early September and is expected to contribute an annualised EBITDA of about MUSD 26 during the charter period

– WilForce completed scheduled dry-docking in mid-August 2018 at a total cost of about MUSD 3.5 and incurring 21 offhire days, on time and on budget. WilPride is scheduled for dry-docking in Q4, which will include installment of certain upgrades to the vessel which will reduce boil-off and improve marketability. The dry-dock budget on WilPride is therefore about MUSD 2.5 higher than WilForce, and off-hire in connection with dry-docking may be extended by a few extra days

Net financial items were MUSD (5.2) compared to MUSD (5.3). Interest expenses on the WilForce and WilPride financial leases amounted to MUSD 5.4, same as in the previous quarter.

Book value of vessels was MUSD 360.6 as at 30 June 2018 (MUSD 361.8 Q1 2018). The decrease reflected ordinary depreciation during the quarter, offset by capitalisation of certain items. MUSD 1.9 in dry-dock long lead items and periodic overhauls of main engines was capitalised in the quarter.

Although rates and activity softened at the start of Q2 in line with normal seasonal patterns, increased LNG production coupled with strong power generation demand in the Far East in the latter part of the quarter saw average market rates in the quarter 50 % above Q2 2017 levels. Activity in Q3 initially softened but has again started to improve as buyers already start to prepare for winter, and owner’s expectations are correspondingly high.

The long-term outlook for LNG shipping remains promising. To meet the growing demand for gas, estimated at 2 % per year according to Shell Energy Outlook and twice the growth rate of total global energy demand, several new LNG production plants are expected to be sanctioned in the near future.

Awilco LNG has one vessel commencing a 9-12 month contract in September and one vessel trading in the spot market, and is well positioned for the improving market.