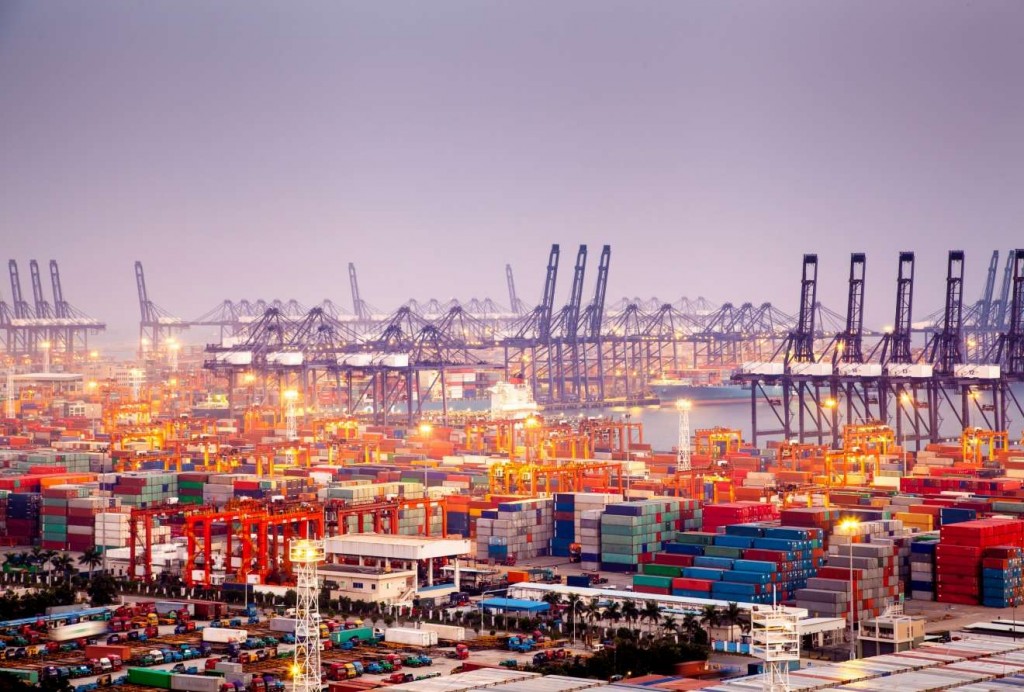 Testing of imported foods for the new coronavirus is pushing capacity at some major Chinese ports to their limit, major shippers told customers this week, warning of additional fees and possible diversions to other ports.

China stepped up inspections of imported food last month after an outbreak of the coronavirus among people working at and visiting a major food market in Beijing.

“Import container pick-up activities have been severely impacted and as a result reefer plugs are highly utilized especially at the port of Yantian and Ningbo,” said German shipping firm Hapag-Lloyd in a customer notice on Friday.

Reefers, or chilled containers used for meat and fresh produce, must be plugged in for the contents to be kept cool or frozen.

Though it has only found the virus in a handful of samples out of more than 200,000 tested so far, China continues to inspect cargoes and carry out tests on a large portion of arrivals.

Hapag-Lloyd warned that containers could be discharged at an alternative port and that cargo owners would be liable for additional costs.

Top container shipper Maersk also told customers on Wednesday that it has been diverting cargo from Yantian port in southern city Shenzhen because of limited reefer plugs.

The port is one of China’s top ports for frozen meat.

“The terminal yard density for reefer units at Yantian has reached critical levels,” it said in the letter seen by Reuters urging customers to book to nearby ports Nansha or Chiwan instead.

Any cargoes arriving in Yantian would face a congestion surcharge of $1,000 per container, it said.