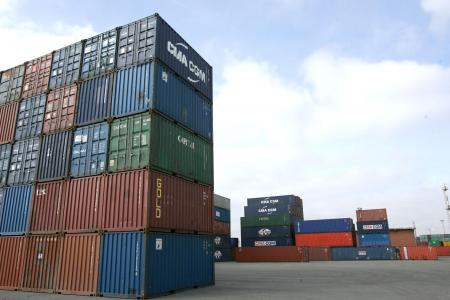 The port development arm of Chinese shipping conglomerate the COSCO Group plans to purchase the remaining 76 percent of the issued share capital of APMTZ for 35 million euros (U.S. $41.9 million), CSPD said in a statement.

If the deal is approved, Zeebrugge Terminal will become the first terminal in Northwest Europe in which the company holds a controlling stake and will “facilitate the company in establishing its major hub ports and global strategic focal point,” said CSPD.

CSPD said that “holding a controlling stake in APMTZ aligns with the company’s stated strategy of ‘developing a comprehensive and well-balanced global terminals network’ and ‘strengthening control and management of the terminals,’ as well as to grow future routes in Northwest Europe for COSCO Shipping Lines and the OCEAN Alliance.”