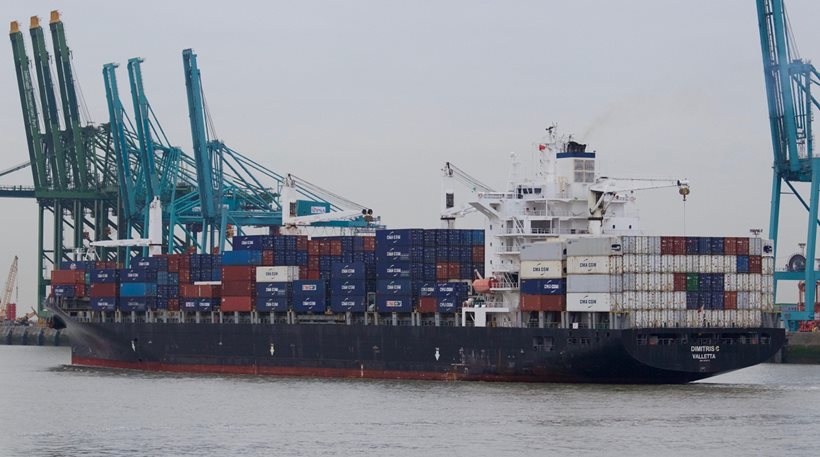 Danaos announced that the underwriters of its previously announced public offering of common stock, which closed on November 26, 2019, have partially exercised their option to purchase an additional 418,080 shares, resulting in additional gross proceeds to Danaos of $2.5 million.

After giving effect to the issuance of these additional shares, which closed today, Danaos has sold a total of 9,418,080 shares in the public offering for aggregate gross proceeds of $56.5 million.

Danaos plans to use the net proceeds of the offering for capital expenditures, including vessel acquisitions, and for other general corporate purposes.

Citigroup and Jefferies acted as joint book-running managers of the offering, which was made pursuant to an effective shelf registration statement on Form F-3 filed with the Securities and Exchange Commission.