08 May 2017
by ShippingHerald Headlines, Shipping News, Slider, Tankers, The Wire 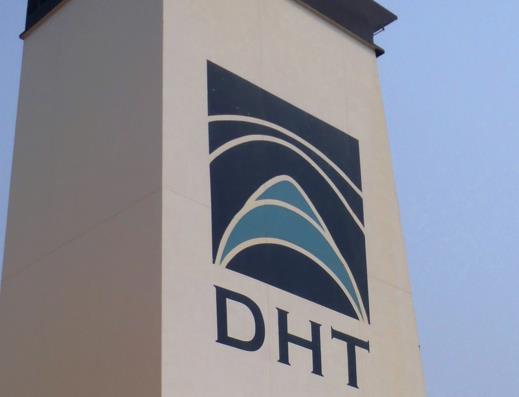 Frontline’s plan to form the world’s largest private oil tanker group was first revealed in January when DHT said it had received an unsolicited offer, which it later rejected.

The initial bid, offering to issue 0.725 Frontline shares in exchange for each share of DHT, was eventually raised to a ratio of 0.8, but was again turned down.

“The bottom line is that Frontline’s proposed takeover of DHT is so woefully inadequate that we do not believe further engagement will result in a fair offer for the DHT franchise,” the U.S.-listed company said in a statement on Sunday.

While DHT’s assets would contribute almost half the net asset value of a combined company and more than 45 percent of 2018 earnings, the takeover offer would only give DHT’s shareholders a 40 percent stake, the board argued.

“We have consistently told you that the starting point for any discussion is a fair and balanced analysis of fleet value. Payment of a control premium would come on top of such a fundamental and intrinsic analysis,” DHT said.

In late March, DHT struck a defensive deal with privately owned oil and gas shipping firm BW Group [BGLL.UL] to buy 11 crude tankers, allowing BW to become its biggest shareholder with a stake of up to 45 percent.

Calling the deal unfair, Frontline has sought legal injunctions and said last week that the high court in the Marshall Islands, where DHT is incorporated, had agreed to hear its complaint on May 17.