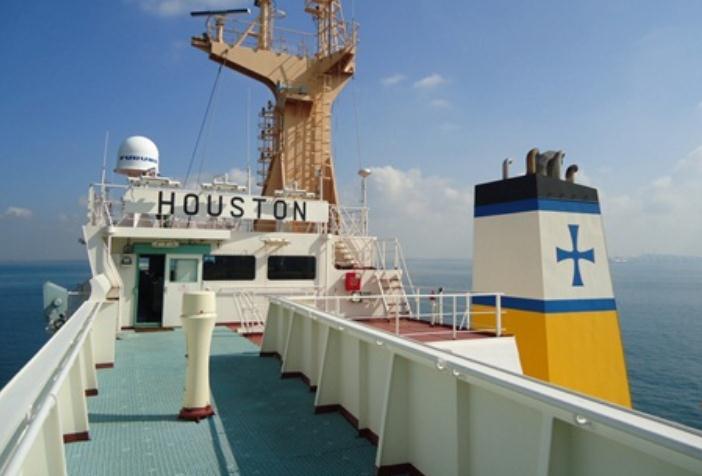 The Company also announced that, on November 10, 2015, through a separate wholly-owned subsidiary, it took delivery of the m/v New Orleans (formerly Hull No. H1364), a 180,960 dwt newly built Capesize dry bulk vessel that the Company entered into an agreement to purchase in April 2015. As previously announced, the m/v New Orleans is time chartered to SwissMarine Services S.A., Geneva, at a gross charter rate of US$11,650 per day minus a 5% commission paid to third parties, for a period of minimum eleven (11) months to about fifteen (15) months. The charter commenced yesterday.

This employment is anticipated to generate approximately US$3.84 million of gross revenue for the minimum scheduled period of the time charter.