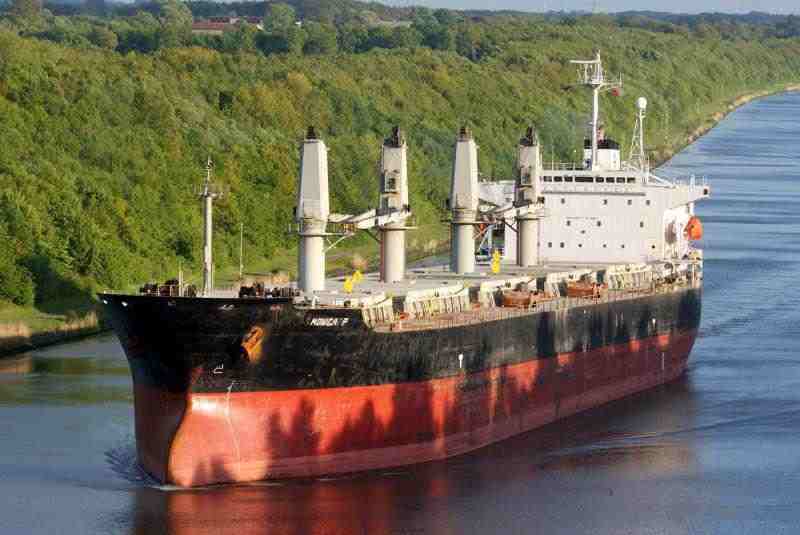 Euroseas announced that it signed a memorandum of agreement to purchase the M/V Capetan Tassos, a Panamax size drybulk carrier of 75,100 dwt built in 2000 in Japan for approximately $4.4 million. The vessel is expected to be delivered to the Company in January 2017.

The Company also announced that it reached an agreement with a company affiliated with its CEO to draw a $2 million loan to finance working capital needs. Interest on the loan is payable quarterly, and there are no principal repayments until January 2018 when the loan matures. The Company may elect to add the interest to the outstanding principal amount. Under certain limited circumstances, the Company can pay principal and interest in equity, and the loan is convertible in common stock of the Company at the option of the lender at certain times. The agreement was negotiated on an arms-length basis with market terms and is subject to customary legal documentation.

Aristides Pittas, Chairman and CEO of Euroseas commented: “We are very pleased to announce the acquisition of M/V Capetan Tassos as we believe the sector is approaching a turning point after a long period of depressed rates. Furthermore, to facilitate the acquisition and provide additional working capital, we arranged for a short term loan with an affiliated party; the loan was negotiated by an independent committee of our Board of Directors and carries what we believe to be better-than market terms.”