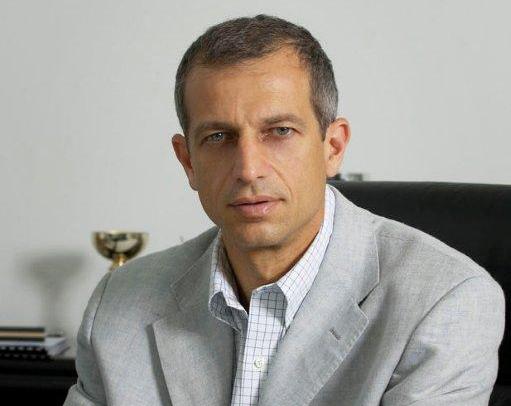 Euroseas announced that it signed an agreement to acquire from Dayang shipyard, Hull DY160, an Ultramax drybulk carrier, of 63,500 dwt built 2017.

The vessel is expected to be delivered to the Company in January 2017 subject to a successful inspection by the Company by December 27, 2016; it will be acquired for approximately 62% of its contracted price in early 2014. The Company will apply the construction deposits already paid for Hull DY160 and a sister vessel, Hull DY 161, and contribute nominal incremental cash. Following delivery, Hull DY 160 will be named “Alexandros P”.

Aristides Pittas, Chairman and CEO of Euroseas commented: “We are extremely pleased to announce the acquisition of Alexandros P, an Ultramax drybulk carrier the construction of which we have supervised over the last two years; the vessel is a modern eco-ship incorporating the latest regulatory requirements and technological advances. Alexandros P alongside with our Kamsarmax newbuilding, Xenia, which we took delivery of earlier in 2016, spearhead the renewal of our drybulk fleet in anticipation of a recovery in the drybulk market. The conclusion of this agreement also settles our claim against the yard in the best possible way and equips us with a solid balance sheet as we look forward to leveraging opportunities in the market.”

After the acquisition of M/V Alexandros P and the previously announced acquisitions of M/V RT Dagr and M/V Capetan Tassos (to be delivered to the Company in December 2016 and January 2017, respectively), the Company’s fleet will consist of 15 vessels, including one Kamsarmax, four Panamax, one Ultramax and one Handymax drybulk carriers, and eight feeder containerships.