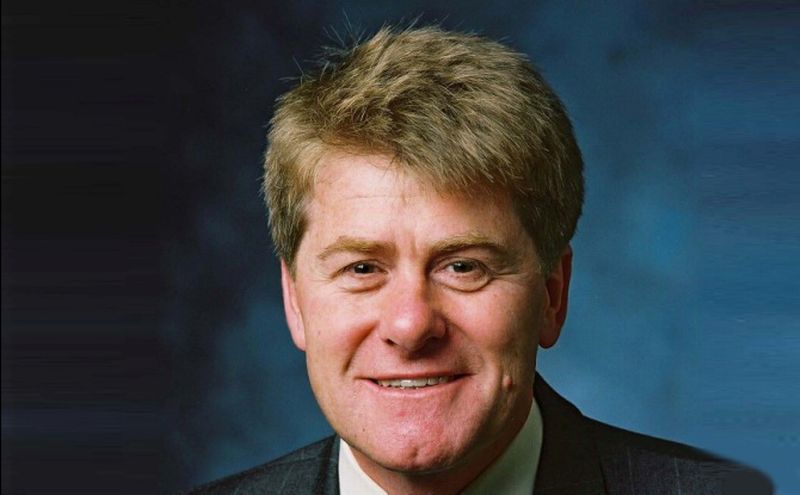 LNG carrier owner GasLog sees a positive outlook for the sector driven by both increased production and import demand.

“The outlook for LNG shipping continues to be positive, with significant year-on-year LNG supply increases as new projects come online and ramp up production, particularly in Australia and the US,” GasLog CEO Paul Wogan said in a Q2 results call.

The first half of 2017 saw an 11% growth in global LNG imports to 141m tonnes. The largest increase was seen from China with a 35% jump in LNG imports more an than an additional 4m tonnes making it the third largest consumer of LNG in the world.

“The Chinese government has set a target for gas to make up 10% of the country’s energy mix by 2020 from around 6% today. We expect this additional gas will come from a mix of increased domestic supply, imported pipeline gas, and most importantly, LNG imports, particularly for the large coastal markets,” Wogan said.