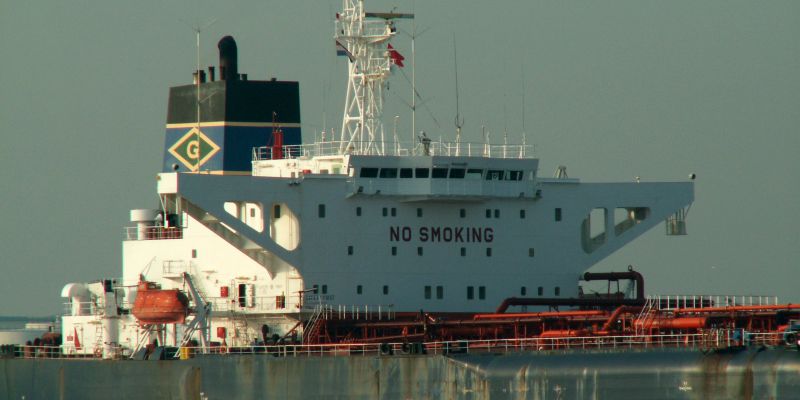 Shareholders of Gener8 Maritime are scheduled to hold a special meeting on June 11, 2018, when they will vote on the merger with Euronav.

If cleared by regulators, the merger plans will see the creation of an independent large crude tanker operator with 75-strong crude tanker fleet.

Under the planned stock-for-stock merger, Euronav plans to acquire the entire issued and outstanding share capital of Gener8, which would become a wholly-owned subsidiary of Euronav.