24 May 2016
by ShippingHerald Gas, Headlines, The Wire, Top Stories 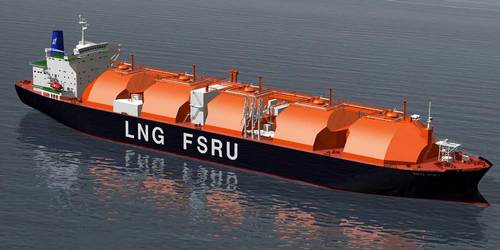 Golar LNG Partners LP announced that, further to the announcement on February 10, 2016, the acquisition of the ownership interests in the company that is the disponent owner and operator of the FSRU Golar Tundra from Golar LNG Limited has been completed. The total consideration for the acquisition was $330.0 million.