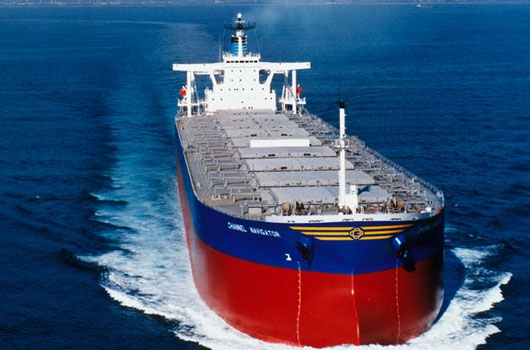 Golden Ocean returned to profit in the third quarter of 2017.

The company posted a net income of USD 0.4 million for the three months ended September 30, compared with a net loss of USD 26.7 million reported in the same period a year earlier.

Operating revenues amounted to USD 127 million in the third quarter, up from USD 70.8 million seen in the three month period of 2016, driven by an increase in freight rates.

“Thus far in the fourth quarter, rates have continued to improve, which should contribute positively to the company’s earnings in the quarter,” the company said.