Greek natural gas company Gastrade on Tuesday launched a market test for a liquified natural gas terminal it is developing in northern Greece.

Companies interested in seeking services and capacity in the terminal must submit non-binding expressions of interest within 45 days, it said.

Greece currently has one LNG terminal on an islet off Athens. Gastrade, part of Greek energy group Copelouzos, is planning Greece’s second LNG terminal near the northern city of Alexandroupolis.

The facility, with an estimated annual capacity of 6.1 billion cubic metres (bcm), will seek to supply gas to southeastern Europe via another natural gas pipeline scheme that will cross through Greece, the Interconnector Greece-Bulgaria (IGB).

The IGB and the LNG terminal would then fit with the Trans-Adriatic Pipeline (TAP), which has been under construction to transport Caspian gas to European markets. 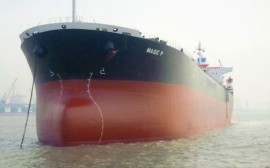 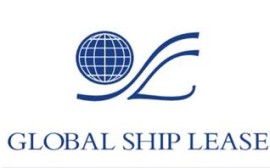 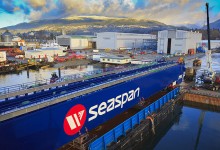 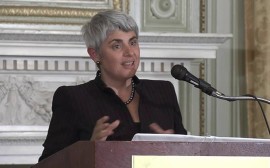 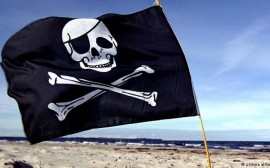 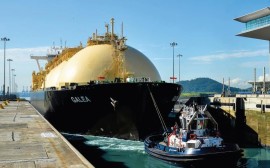 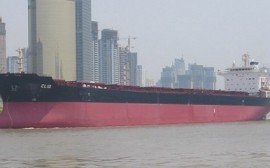 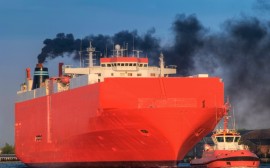 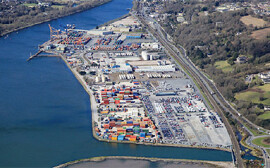 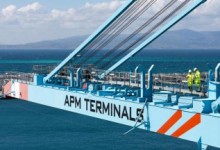 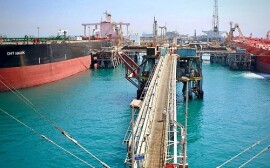