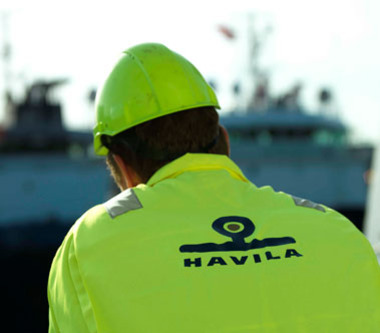 Havila Shipping announced that it has entered into a contract with Statoil for the PSV Havila Foresight for a firm period of one year, giving Statoil four optional periods, 6 months each.

The contract is in direct continuation of existing contract that ends 1. July 2016.

The company has also entered into a contract with Total UK for the PSV Havila Aurora for a firm period of 3 months, giving Total UK three optional periods, one month each.

Havila Aurora has started the work.