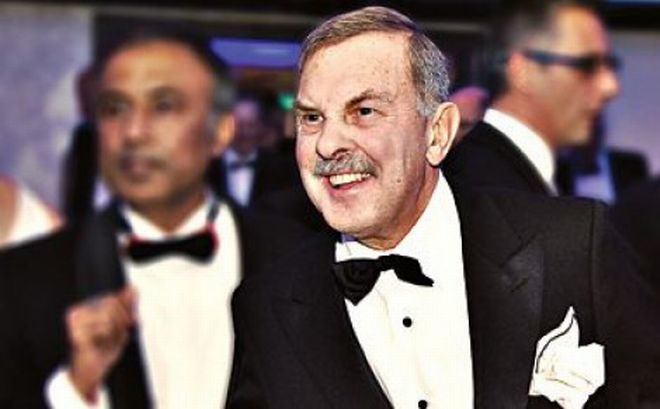 Greek shipowner John Angelicoussis, 72, died at a hospital in Athens on Saturday.

He had suffered a serious heart attack on 20 March 20 and was admitted to hospital where he was sedated.

Angelicoussis’s daughter, Maria, who took over as acting CEO when her father was hospitalized last month, will permanently take the helm at the company.

Angelicoussis died “peacefully in his sleep, surrounded by close family,” his family said in a statement. “He will be deeply missed”.

The iconic shipowner’s Group owned a fleet of 140 ships and 15 newbuildings, the largest Greek-controlled fleet. John Angelicoussis joined the Group in 1973.

He expanded the fleet he inherited from his father Antonis Angelicoussis significantly. In 2003 he ordered the first LNG carrier, the Maran Gas Asclepius, and founded Maran Gas Maritime, the LNG ship management arm of the Group.