HomeHeadlinesLibya Says Oil Output Back to 1.2 Million Barrels a Day

Libya Says Oil Output Back to 1.2 Million Barrels a Day 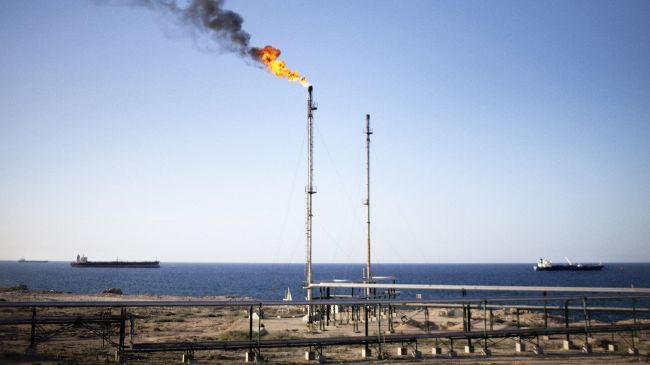 Libya’s oil production has picked up again after a blockade of its western fields ended and ports in the east reopened, according to the OPEC member’s energy minister.

Output is around 1.2 million barrels a day, Mohammed Oun said in response to questions from Bloomberg on Sunday. That was its normal level before a round of closures hit the North African nation’s oil facilities late last year, sending daily production as low as 700,000 barrels.

Its biggest field, Sharara, was pumping about 280,000 barrels a day as of Saturday, near its capacity.

Production has fluctuated significantly since mid-December, when militias forced western fields, including Sharara, to close down as part of a dispute over pay and politics. The sector was further hit when a major pipeline was shut for repairs early this month, and then again when bad weather caused at least four eastern ports to close.

Bouri, Farwah, Mellitah and Zawiya — all in the west — are still closed because of bad weather, according to a person with direct knowledge of the situation who isn’t authorized to speak to media.