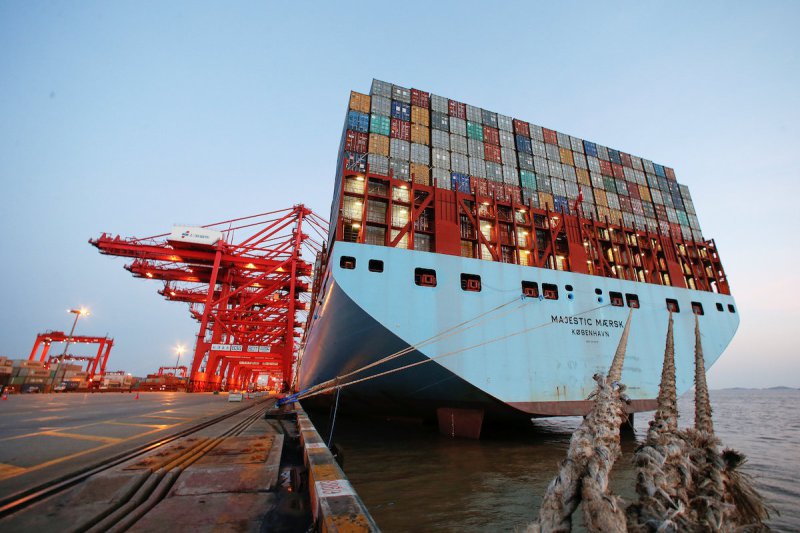 The world’s largest container shipping firm A.P. Moller-Maersk is teaming up with IBM to create an industry-wide trading platform it says can speed up trade and save billions of dollars.

The global shipping industry has seen little innovation since the container was invented in the 1950s, and cross-border trade still leaves an enormous trail of paperwork and bureaucracy.

Success of the platform, which will be made available to the ocean shipping industry around mid-2018, depends on whether Maersk and IBM can convince shippers, freight forwarders, ocean carriers, ports and customs authorities to sign up.

It will help manage and track tens of millions of shipping containers globally by digitising the supply chain process from end to end, the companies said.

“The big thing that is missing from this industry to digitize and unleash the potential of the technology is really to create a form of utility that brings standards across the entire ecosystem,” Maersk’s Chief Commercial Officer Vincent Clerc said in an interview.

A shipment of refrigerated goods from East Africa to Europe can go through nearly 30 people and organizations and involve more than 200 different communications, according to Maersk. Documentation and bureaucracy can be as much as a fifth of the total cost of moving a container.

“There is a strong push from the end-customer to see this change. We may meet initial resistance form one part of the ecosystem,” Clerc said.

“The success of the platform depends on acceptance of all participants.”

Customs and port authorities in the United States, Singapore, the Netherlands and China’s Guangdong province have shown interest in using the platform and some other shipping companies are also interested, he said.

Maersk, which handles one in seven containers shipped globally, sold off its energy business in 2017 to focus entirely on transportation and logistics.

A cyber attack last year caused some of the biggest-ever disruptions to global shipping, displaying the vulnerability of out-dated communication systems. Maersk’s container and port operations were hit for weeks, as it struggled to bring its IT systems including some 1500 applications back online.

The joint venture will be headed by the previous chief of Maersk Line’s North American operations, Michael J. White. Maersk and IBM first announced their cooperation in March.