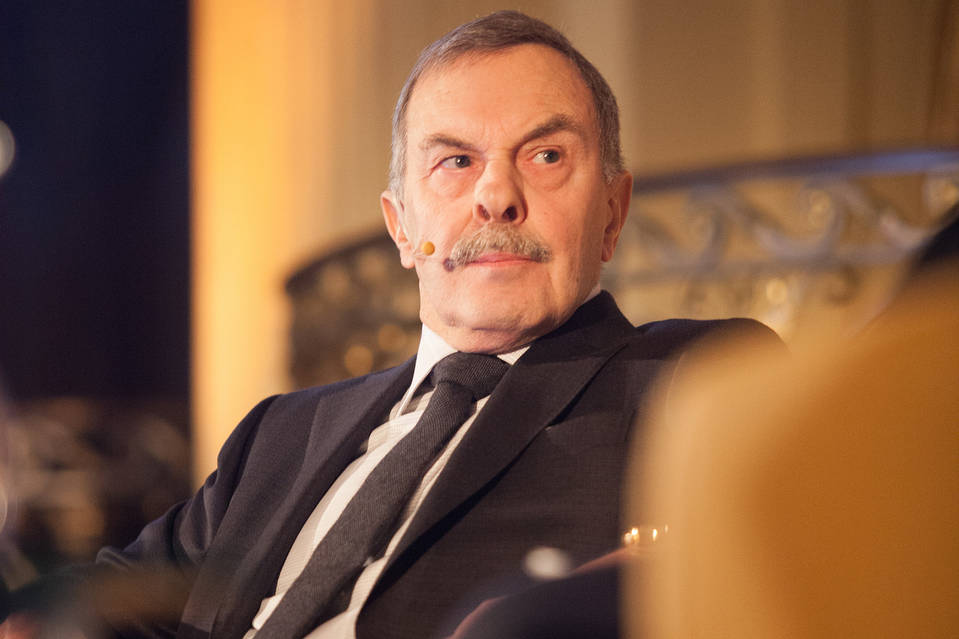 Maran Tankers Management has reportedly placed an order for two tankers with a South Korean shipbuilder. The financial details were not disclosed.

According to data provided by Asiasis, the company signed the shipbuilding deal with Daehan Shipbuilding.

Under the agreement, which was unveiled on November 7, the builder would construct the tankers with IMO Tier-III specifications. The 150,000 dwt units would also feature scrubbers.