10 May 2022
by ShippingHerald Headlines, Offshore, The Wire, Top Stories 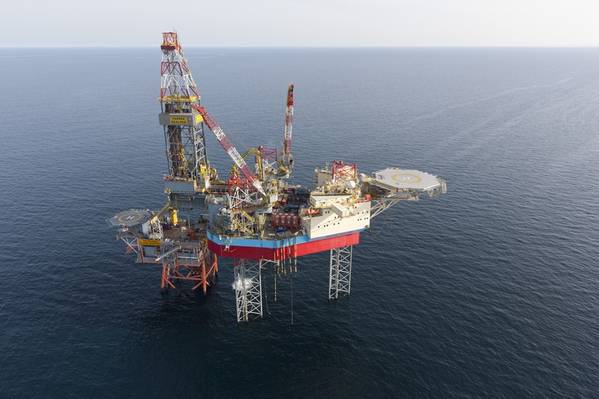 Noble Corp. and Maersk Drilling offered to divest some of its offshore operation platforms to avoid an in-depth investigation from the U.K.’s antitrust regulator over the $2.6 billion deal, potentially smoothing the way for approval.

The Competition and Markets Authority said in a statement Monday that it had “reasonable grounds” for believing the concessions might be accepted and it’ll make a further decision on the proposals to address competition concerns. The watchdog initially found that the tie-up could increase operating costs for oil and gas producers in the North Sea. A final decision is expected by July 6.

Noble and Maersk offered to sell jack-up rigs, used for offshore drilling in the North Sea, to get conditional clearance from the watchdog during the merger control process. It said it will sell the rigs Noble Hans Deul, Noble Sam Hartley, Noble Sam Turner, Noble Houston Colbert, and either the Maersk Innovator or the Noble Lloyd Noble.