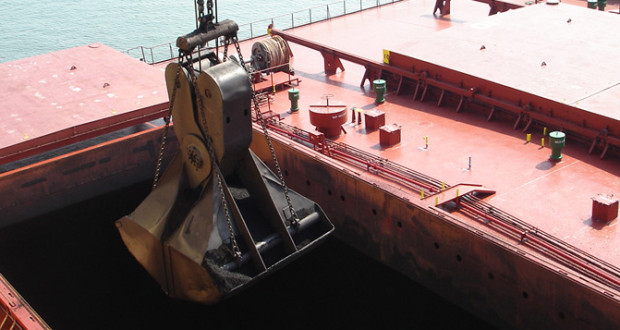 Leading ratings agency Standard and Poor’s (S&P) has given North P&I Club an ‘A’ financial strength rating and stable outlook for the twelfth consecutive year, and increased its financial flexibility rating from adequate to strong.

North’s combined free reserve increased by 8% in the financial year to 20 February 2015 to reach a record US$338 million. According to the analysts, ‘Our base-case expectation is that the free reserves of the combined entities will be sufficient to maintain capital adequacy at the ‘AA’ level for the 2016 and 2017 financial years’.

S&P predicts the group will achieve an underwriting profit in the current financial year, significantly improving on the 109% combined ratio experienced in 2014/15 but in line with its five-year average of 97%. ‘We anticipate that the North Group will show combined ratios of below 100% for the 2015 financial year and about 100–105% for the 2016 and 2017 years, barring abnormally high claims.’

The analysts have revised their assessment of North’s financial flexibility from adequate to strong, reflecting its 25 year record of not making unbudgeted supplementary calls. ‘Unlike many of its International Group peers, North Group has not utilised this right in recent years, which we believe should enhance its capacity to do so if needed.’ The group’s plans to increase its proportion of mutual premium over the next five years will also have the effect of, ‘limiting the diluting effect of the fixed-premium business on its ability to make supplementary calls’.