Norway oil strike to widen after no compromise talks A Norwegian oil and gas rig workers’ union prepared on Sunday to widen from midnight (2200 GMT) a six-day strike that has slightly dented Norway’s oil output, saying employers had not responded to their demand for higher wages and pension benefits.

“We will proceed with the escalation tonight,” Safe union spokesman Roy Aleksandersen said of previously announced plans to escalate the strike unless employers made concessions. “We have had no contact with the employers.”

The Safe union plans to add 901 more workers to the indefinite strike from midnight. The stoppage will have no immediate extra impact on oil and gas output.

“I do not expect anything new before the escalation tonight … We do not plan any contacts today,” Norwegian Ship-owners’ Association’s chief negotiator Jakob Korsgaard told Reuters.

The employees who will join the action work on exploration and production drilling rigs owned by Saipem, Transocean, Songa Offshore, Odfjell Drilling, Archer and COSL, among others. 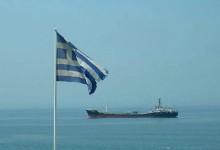 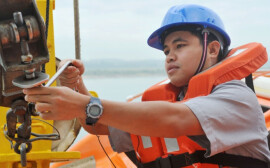