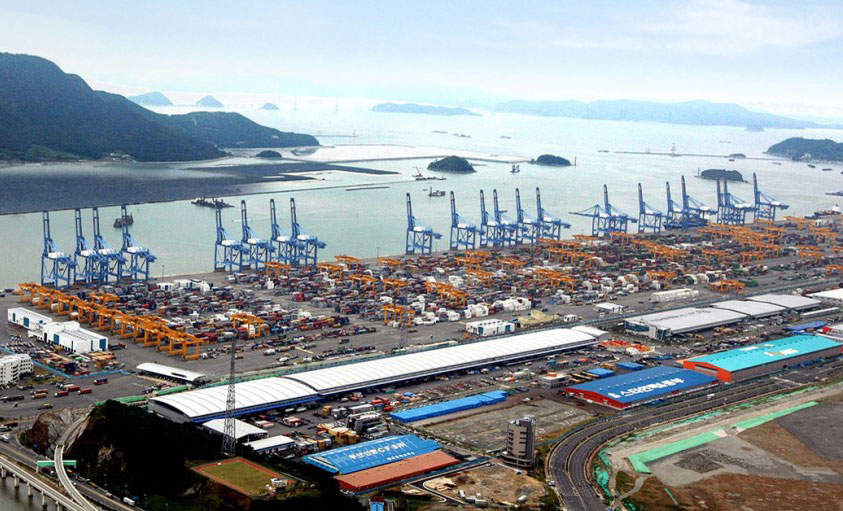 “The market will not wait for us anymore unless the company makes a profit this year,” HHI CEO Kwon Oh-gap said, presenting the firm’s annual order target of $19.5 billion for 2016, down $3.4 billion from last year.

The shipbuilders endured their worst year for business in 2015, hit hard by falling shipbuilding orders amid the protracted global economic downturn and increased costs due to delays of ship construction.

The combined operating loss by the three firms is estimated at 7.8 trillion won ($6.6 billion) for 2015, marking the first time they have posted operating losses on an annual basis.

DSME is forecast to take more than half of the loss. For the first nine months of last year, the nation’s second-largest shipbuilder posted 4.3 trillion won in operating loss.

It is critical for DSME to turn around this year as the firm’s two major shareholders said they plan to sell their 50.4 percent stake in the shipbuilder within the next three years.

The state-owned Korea Development Bank owns a 31.3 percent stake in DSME, followed by the Korea Asset Management Corp. with a 19.1 percent stake.

“The top concern ahead is to control costs. The company will take all measures to cut costs by delivering the products on time and cutting administrative costs,” DSME CEO Jung Sung-leep said.

“Global orders to build merchant ships and offshore plants except LNG carriers will continue to be slow this year, which will put a drag on profitable growth of shipbuilders,” said Yoo Jae-hoon, a stock market analyst from NH Investment & Securities.
Source: The Korea Herald