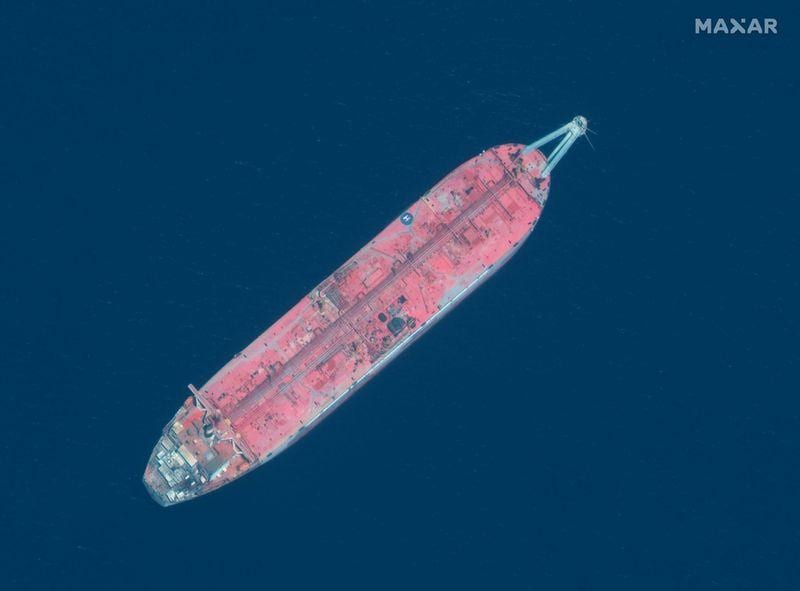 Midsize tankers loading in the Americas could see freight rates taper down in the second quarter, as weather-related port logistic disruptions will decrease to a seasonal low and remove the main bullish factor from the otherwise pandemic-affected Aframax and Suezmax freight markets.

But increased trade flows out of Guyana could combat depressed market rates amid the volatile global pandemic environment.

Tough weather conditions appear to be the only boon for Aframax shipowners amid poor arbitrage economics in a pandemically impacted tanker market.

S&P Global Platts Analytics Crude arbFlow calculator showed the incentive for taking WTI MEH crude into Europe vs Forties crude averaging 10 cents/b in January, before averaging a disincentive of 56 cents/b and $1.00/b in February and for the period of March 1-18, respectively, when difficult port logistics firmly catapulted Aframax rates on both the trans-Atlantic and upcoast routes into positive earnings during the first quarter.

The Houston Ship Channel was shut for over 190 hours in February, due to both the recent deep freeze on the US Gulf Coast and typical seasonal fog, up roughly 102% from the 94 hours of two-way closures seen in February 2020, according to Platts logs. These delays left a thin tonnage list for charterers to choose from, which boosted freight for the 70,000 mt USGC-UK Continent route up to almost double, to be assessed at $21.25/mt, or w125 on Feb. 25, up from a low of $11.05/mt, or w65, on Feb. 2. Freight then tumbled back down towards the beginning of March as the backlog of ships waiting to berth smoothed out, only to climb back up to a peak of $22.95/mt, or w135, on March 8 amid dense fog.

SPRING SEASON COULD MOVE RATES BACK INTO CHARTERS FAVOR

Charterers struggling to balance poor arbitrage economics to Europe and high freight rates are looking forward to spring weather and the prospect of fewer fog closures in April.

April and May historically see fewer fog delays than the winter months. The Houston Ship Channel recorded slightly over 21 hours of closures in April 2020 and none in May 2020, compared with slightly over 90 hours in March of that year, according to Platts data.

“Weather has been the biggest disruptor here, otherwise freight rates should be at the bottom,” a freight trader said March 16.

As the year moves forward into the spring and summer months in Q2 2021, Platts Analytics forecast freight for the Aframax USGC-UKC route to average w101 in April, before falling to w95 in May and breaking w80 in June as summer brings subdued demand for moving crude.

The Suezmax segment often sees shifts in business from the VLCC and Aframax markets, as the medium-sized tanker is able to make a diverse range of voyages and can often times quickly become more economical for charterers over their counterparts, which has led to firming Suezmax freight as a knock-on effect.

ExxonMobil, Phillips 66 and Mercuria were among several charterers that have preferred Suezmaxes over Aframaxes in February and March.

Unlike the Aframax segment, Suezmax freight for the 145,000 mt USGC-UK Continent route has remained within a narrow range of $6.46/mt-$10.35/mt in Q1 2021, seeing rates reach a quarterly high on March 9, after Aframax freight peaked in the second week of March.

Spillover from the Aframax segment has kept Suezmax rates supported; however, market participants are expecting that a weather-related drop-off in Aframax rates could leave Suezmax freight back in rangebound territory.

“The Suezmax and Panamax markets remain a slave to the Aframax market,” a Suezmax shipowner said March 17.

Yet not all arrows are pointing down for Suezmaxes loading in the Americas, as volumes out of South American locations, namely Brazil and Guyana, have ramped up over the past year and continue to show strength into the coming days, keeping rates afloat heading into the summer doldrum months.

There are approximately three Suezmax-sized cargoes that load in Guyana each month, a pattern seen since October 2020, according to cFlow, Platts trade-flow software. Guyana Suezmax loadings compete with four cargoes seen loading at Covenas.

This trend began in 2020, as the Liza floating production storage and offloading vessel ramped up to a nameplate capacity of 120,000 b/d in December 2020, after being only a year into operation.

Suezmax loadings of Liza crude entered the market at a time when typical Caribbean loadings have slowed amid US sanctions on Venezuela that were imposed in January 2019, which has left Covenas, Colombia, the only major export port in the region.

Production out of the region is only expected to grow further, as ExxonMobilcurrently has second and third FPSOsundergoing development that are planned to come online in 2022 and 2024, respectively. ExxonMobil has also stated plans to have at least five FPSOs in place by 2026 to reach a capacity of 750,000 b/d, with the potential to have as many as 10 in the long term.

Long-term impacts to the freight markets is yet to be determined as the US Gulf Coast remains the main source of Suezmax exports out of the Americas.

“The Guyana play is currently more of an oil story than a shipping story as of now, but we will see,” a shipowner said.