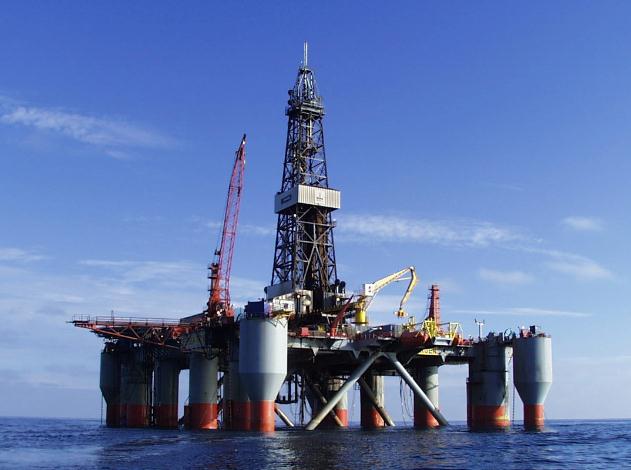 Statoil ASA, one of many international oil companies to slash spending during crude’s collapse, is increasing exploration for the first time since 2013 as cost cuts and lower fees from squeezed suppliers allow it to get more work done for less.

Statoil plans about 30 exploration wells as an operator or partner in 2017, up from 23 last year, the company said Wednesday in a statement. As many as 18 will be drilled off Norway, where it’s based, with a focus on new blocks in the Arctic Barents Sea.

“Now is a very good time to explore, because it hasn’t been cheaper than this for many, many years,” Tim Dodson, executive vice president for exploration at the Stavanger-based company, said in a phone interview. “We can conduct considerably more activity for a similar amount of money than we could just a few years back.”

Dodson said last month that Statoil would spend about the same on exploration this year as in 2016, when it announced plans to invest $1.5 billion searching for new oil and gas fields. That’s far from the record $3.75 billion of 2013, before crude tumbled. Still, the planned increase in wells indicates renewed optimism in the industry after oil prices recovered to an 18-month high and following a dismal two years of exploration results as companies cut spending.

Statoil will probably prove to be “among the more offensive exploration companies,” Dodson said. “I would be surprised if there are many other oil and gas companies increasing their exploration activity in 2017.”

Six of Statoil’s wells this year are classified as “high impact,” meaning the prospects could hold at least 250 million barrels of oil equivalent in total, or 100 million barrels net for the company, Dodson said.

Statoil will drill five to seven of its 16 to 18 Norwegian wells in the Barents Sea, where it hasn’t explored since 2014. Industry observers will keep a close eye on the Korpfjell prospect near the Russian border, in a new exploration area, which partner Lundin Petroleum AB has said could hold “several billion barrels” of oil. Oslo-based consulting firm Rystad Energy AS has estimated Korpfjell’s maximum potential at as much as 10 billion barrels of oil equivalent.

“We don’t operate with those kind of numbers as our expected volumes, but having said that, it’s definitely high impact,” Dodson said. “If we were to make a 500 million-barrel oil discovery here, we’d be pretty happy.”

The Korpfjell well, which will also be Norway’s northernmost exploration well, will probably be drilled toward the end of the summer, Dodson said. Conditions, including the distance to sea ice, are typically best in August, but the timing will also depend on the result of the two to three wells Statoil will drill in the area before Korpfjell, he said.

“The Barents Sea has yielded several of Norway’s most significant oil discoveries in recent years,” Dodson said in the statement. “This campaign can provide us with crucial information about the long-term future of the Norwegian shelf.”