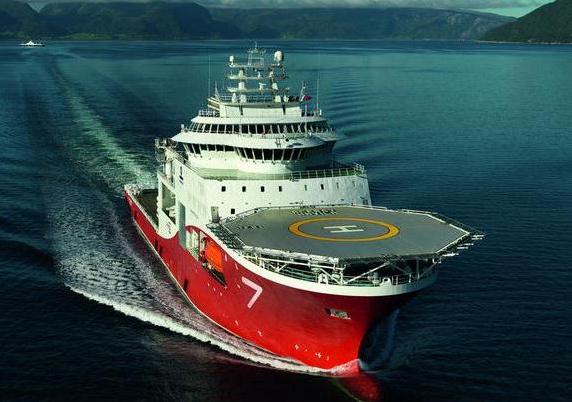 Subsea 7 saw an increase in its profit and revenues during the second quarter of this year.

The company’s net income for the quarter benefited from an increase of $58 million in net operating income compared with 2Q 2016.

The increase in net operating income was due to increased contribution within the Renewables and Heavy Lifting Business Unit, mainly related to the Beatrice wind farm project and the inclusion of the consolidated results of Seaway Heavy Lifting, which was acquired in March 2017; and the absence of a $53 million restructuring charge related to resizing and cost reduction measures recognized in 2Q 2016. It was partially offset by lower activity in SURF and Conventional and i-Tech Services Business Units compared to 2Q 2016.

Subsea 7’s guidance for the full year has been updated to include the consolidation of certain businesses of EMAS Chiyoda which were acquired in June. Revenue for 2017 is now expected to be higher than 2016.

Looking ahead, assuming the global energy prices sustain current levels and that cost reductions identified by the industry are consistently achieved, the company said there is reason to believe that the number of awards to the market could increase by the first half of 2018.