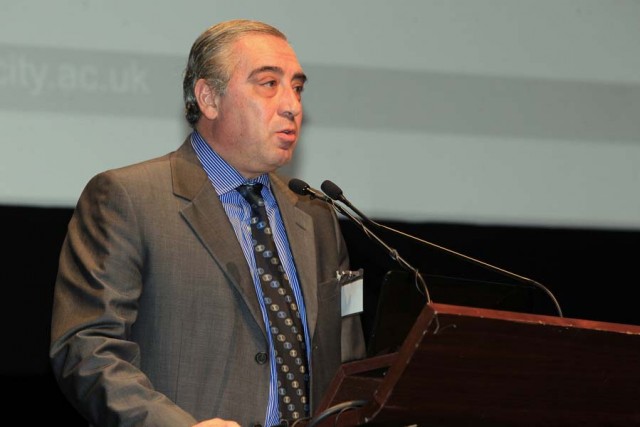 According the Greek media reports, the Tsakos family is making an impressive opening in the field of Renewable Energy Sources (RES) in Greece, as it plans to invest an estimated half a billion euros in a mega photovoltaic park in the area of ??Domokos, in Thessaly, central Greece with a capacity of 251,904 MW.

According to reports, the project will be nearly 500 MW, with the total investment estimated to approach 500 million euros.

The opening of the Tsakos family in the field of RES has been confirmed by the head of the Tsakos Energy Navigation (TEN) Dr. Nikolaos Tsakos. In a recent interview, referring to the need to protect the planet, he spoke about the shift to RES and the projects implemented by the Group in South America and Europe, with an emphasis on photovoltaics.

The reports state that this large green investment in Greece will be implemented in collaboration with the German energy solutions company MAN, while it also combines the use of innovative energy storage technology.