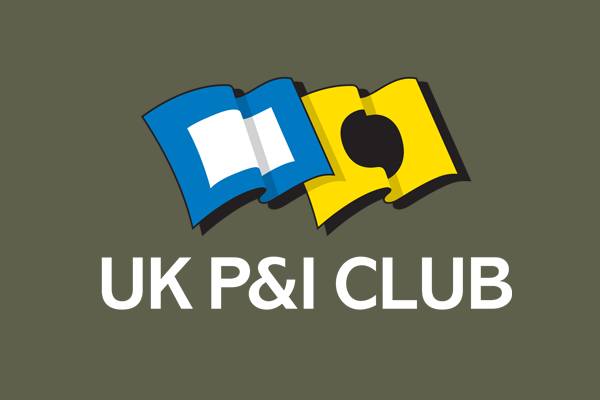 The UK P&I Club, a leading provider of P&I insurance and other services to the international shipping community, announced its financial results for the year ended 20 February 2020.

The Club’s financial position remains strong as free reserves increased by $54 million to $559 million as at 20 February 2020. This was driven by exceptional investment returns of 9.6% for the year. The Club continues to meet all its regulatory capital requirements and Standard & Poor’s reaffirmed the Club’s A (Stable) rating in December 2019.

The Club benefited from reasonably good large claims experience for the year, however premium rates have been insufficient to cover the cost of claims and expenses. Members have benefited from significantly reduced rates across the P&I sector over recent years, leading to the Club’s combined ratio of 120% for the year, which continues to be above the Club’s acceptable range. Although the cost of large claims is high, there remains the need for future action on premium rates.

The underwriting result for the year demonstrates the importance of scale and strong capital. The Club remains financially strong with Free Reserves increasing $54 million to $559 million and an A (Stable) rating from S&P.