10 May 2016
by ShippingHerald Headlines, Shipbuilding, The Wire, Top Stories 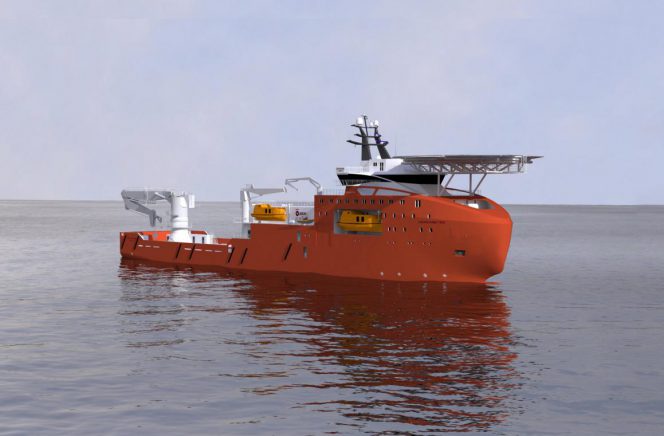 In a statement on Monday, Vard said that Harkand has one Diving Support and Construction Vessel under construction at Vard, originally contracted in December 2013 for delivery from Vard Søviknes in the second quarter of 2016.

“The Company is currently evaluating its position towards Harkand. If the shipbuilding contract is unlawfully terminated by the customer, VARD will contractually be entitled to retain the advance payments already received, equivalent to 20% of the original contract price, and to resell the vessel. The payments already received could facilitate a resale of the vessel,” Vard said.

According to the shipbuilder, the vessel is in an advanced stage of construction.