HomeFinance & EconomyArdmore Appoints a New Director to the Company's Board

Ardmore Appoints a New Director to the Company’s Board 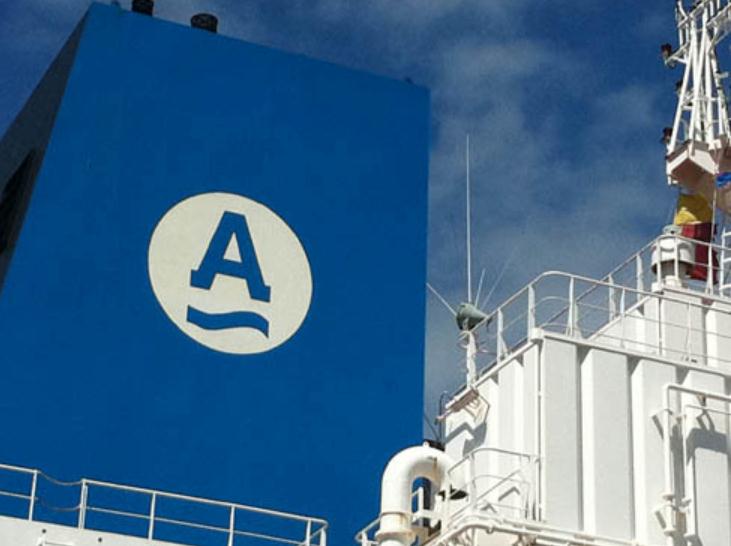 Ardmore announced the appointment of Mr. James Fok to the Company’s Board of Directors as a Class III director, and he is expected to serve on the audit and nominating committees.

James Fok has more than 20 years of experience as a financial and strategic advisor to corporations and governments, with particular expertise in Asian cross-border capital markets transactions and mechanisms. From 2012 until 2021, he served as a senior executive at Hong Kong Exchanges and Clearing (HKEX), playing a major role in a number of landmark capital markets internationalization initiatives. Previously, Mr. Fok served as an investment banker at multiple bulge bracket firms in both Europe and Asia, focusing on the financial services sector. He currently serves as an Advisor to Bain & Company, is on the Advisory Board of Hex Trust, a provider of bank-grade custody for digital assets, and serves as an International Member of Ireland for Finance’s Industry Advisory Committee. Mr. Fok holds a BA (Hons) in Law and Chinese from the School of Oriental & African Studies of the University of London and is a published author on the subject of Sino-American financial relations.

Curtis McWilliams, Chairman of the Board of Ardmore Shipping, commented, “We are delighted to welcome James to the Ardmore Board, where we expect to benefit from his extensive expertise in Asian financial markets and business culture, along with his unique perspective on the macro-economic and geopolitical factors shaping our industry. As we continue to focus on financial strength and operational excellence with our fleet of modern, fuel-efficient product and chemical tankers, we believe James will play an important role in ensuring that Ardmore continues to prosper in an ever-changing and increasingly complex world.”