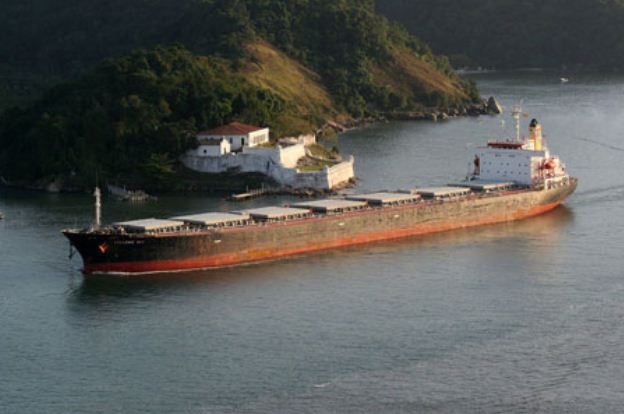 The Baltic Exchange’s dry bulk sea freight index fell to its lowest level in a month, as rates declined across all its vessel segments, with capesizes touching their lowest in six months.

“Although still fetching relatively healthy levels, the big ships take a massive beating prior Christmas – following a pattern seen so many years before,” shipbroker Fearnleys said in a weekly note dated Wednesday, in reference to capesizes.

Chinese steelmaking raw materials futures advanced, with coking coal up 5%, fuelled by hopes of recovering steel production after stringent curbs in the first 11 months of the year.