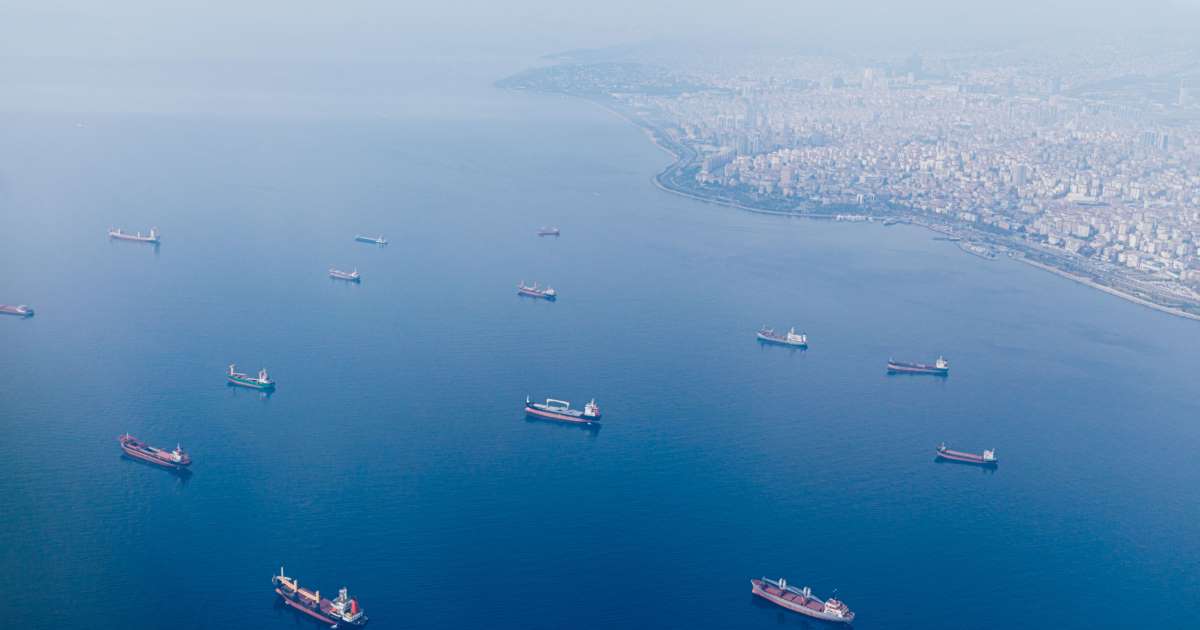 The Baltic Exchange’s dry bulk sea freight index fell for a tenth straight session on Thursday, touching its lowest level in about a year, on waning demand across all vessel segments.

“Big ships are still suffering from the typical January dip after a very brutal start to the year,” shipbroker Fearnleys said in a weekly note, referring to the capesize segment.

The lack of coal exports from Indonesia continued to impact the market in the week to Jan. 20, Fearnleys added.

Indonesia’s government has eased a coal export ban for 139 companies as of Thursday. The world’s biggest thermal coal exporter on Jan. 1 imposed a month-long export ban without warning, causing jitters in markets and among major importers.