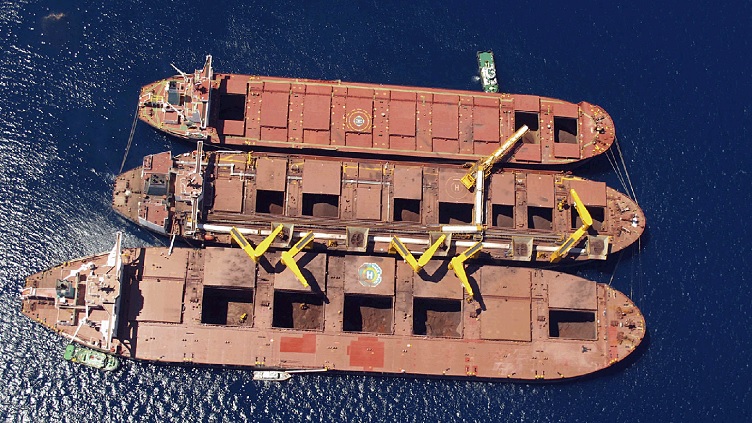 The overall index, which factors in rates for capesize, panamax and supramax vessels, lost 65 points, or 2.8%, to 2,229, its lowest since April 14.

Rates for the vessels have further eroded into the current week ahead of the holidays, shipbroker Intermodal said in a weekly note dated Tuesday.

Benchmark Dalian and Singapore iron ore futures fell as concerns over COVID-19 curbs in China and the approaching off-season for construction activity in the world’s biggest steel producer soured sentiment.

The supramax index shed 46 points to its lowest in over three weeks at 2,337.
Source: Reuters